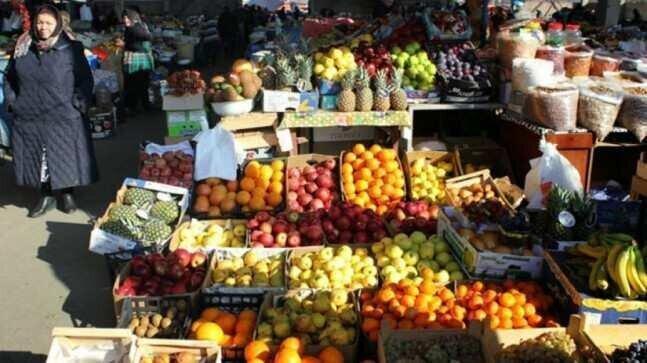 Twenty-four open air produce markets have already opened in Georgia as of today as a result of Georgia’s first stage of a plan to gradually lift coronavirus-related restrictions, including allowing open air food markets to resume operations after they had been closed to prevent the further spread of the new coronavirus in the country.

In order for markets to open, they had to fulfill a series of requirements including thermal screening of traders and sanitising work. Wearing face masks and gloves at markets is also necessary.

Three open air markets have been opened in Samegrelo-Zemo Svaneti region, one in the city of Zugdidi and two in the port city of Poti.

The inspection of open air produce markets is carried out by the National Food Agency and local municipalities.