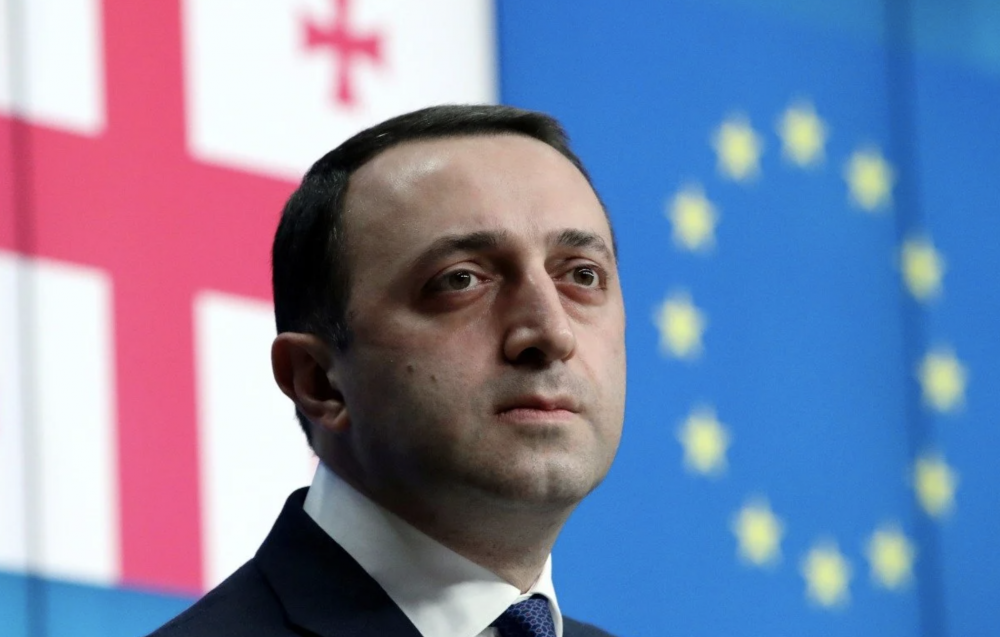 Back
Author:Eugene Chausovsky
The Caucasus region of Armenia, Azerbaijan, and Georgia stands at a crossroads. After a deadly conflict erupted between Azerbaijan and Armenia over Nagorno-Karabakh last year, the region has been swirling with discussions and plans to utilize its strategic transcontinental location between Europe and Asia to realize ambitious infrastructure and connectivity projects. At the same time, the Caucasus has been subject to simmering hostilities between Armenia and Azerbaijan over Nagorno-Karabakh, as well as political instability and legal disputes in Georgia that threaten to undermine the region’s significant potential as a trade and transit hub.
These contradictions are not surprising, given the highly charged geopolitical environment surrounding the Caucasus countries. The region is bordered by large and influential neighbors like Russia, Turkey, and Iran, all seeking to shape the Caucasus according to their interests, while China and the European Union serve as vast markets to the east and west that are intrigued by the region’s sizable energy and mineral resources and transit potential. Then there is the United States, which strives to bring the Caucasus countries closer to the West and has sought to challenge Russia’s role as the primary external power in the region.
These dynamics have created a volatile environment in the Caucasus, but they simultaneously bring significant economic potential to the region, if only zero-sum conflict and competition can be eschewed for mutually beneficial connectivity. The latter showed promise when Russian President Vladimir Putin met with Armenian Prime Minister Nikol Pashinyan and Azerbaijani President Ilham Aliyev on Jan 11 in Moscow following the Nagorno Karabakh ceasefire deal, with the three leaders agreeing to form a working group on regional economic and transport infrastructure projects as a path forward in the post-conflict environment. This was a significant development, as Armenia’s participation in infrastructure initiatives like joint energy pipelines and road and railway projects could unlock much greater connectivity and transit potential in the Caucasus region and build upon existing networks such as the Southern Corridor route, which excludes Armenia.
Additionally, there have been plans to enhance digital connectivity in the region through the Digital Silk Way project, an initiative by the Azerbaijani-owned NEQSOL holding company which aims to link Europe to Asia through the Caucasus via advanced fiber-optic cable lines. This project seeks to bring high-speed internet access and build modernized network infrastructure throughout the region, the importance of which has been highlighted by the Covid-19 pandemic.
However, each of these transit and connectivity plans have faced significant obstacles in recent months. Due to an uptick in cross-border attacks in and around Nagorno Karabakh (albeit to a much smaller extent than the 2020 conflict), Armenia announced on June 1 that it was suspending its participation in the trilateral working group on transport links until the security situation stabilizes. In the meantime, NEQSOL’s plans for the Digital Silk Way project have faced resistance from the Georgia government. The Georgian National Communication Commission has challenged NEQSOL’s acquisition of Caucasus Online, the operator of a fiber-optic cable along the Black Sea, effectively blocking efforts to enhance digital connectivity in the region.
Despite these challenges, there have been indications that progress on creating a more constructive environment in the region is still possible. Azerbaijan and Armenia struck an agreement on June 12 that led to the release of fifteen Armenian prisoners of war in exchange for a map that details the location of mines throughout Agdam district, which was captured by Azerbaijani forces in the Nagorno-Karabakh conflict last year. The move was brokered by Georgian Prime Minister Irakli Garibashvili and U.S. Secretary of State Antony Blinken, among other officials, with Blinken stating that such a deal could “lay the groundwork for additional cooperation.” Meanwhile, a months-long political dispute in Georgia between the ruling Georgian Dream party and various opposition parties was resolved with the help of EU mediation in May. These developments showed that political compromise in the region can be facilitated—rather than undermined—by the region’s numerous local and external players.
To be sure, such agreements are small steps and can be subject to setbacks and reversals. Further challenges are certain to lie ahead in the Caucasus, including upcoming parliamentary elections in Armenia on June 20, which could create new political dynamics that shape both the security and economic spheres in the region. But with a focus on building economic and digital connectivity and working together to address political disputes, even while acknowledging the geopolitical constraints that each of the parties are operating under, there is enormous potential gain for each of the Caucasus countries and well beyond.
Eugene Chausovsky is a Non-Resident Fellow with the Newlines Institute. Chausovsky previously served as Senior Eurasia Analyst at the geopolitical analysis firm Stratfor for more than ten years. His work focuses on political, economic and security issues pertaining to Russia, Eurasia, and the Middle East.