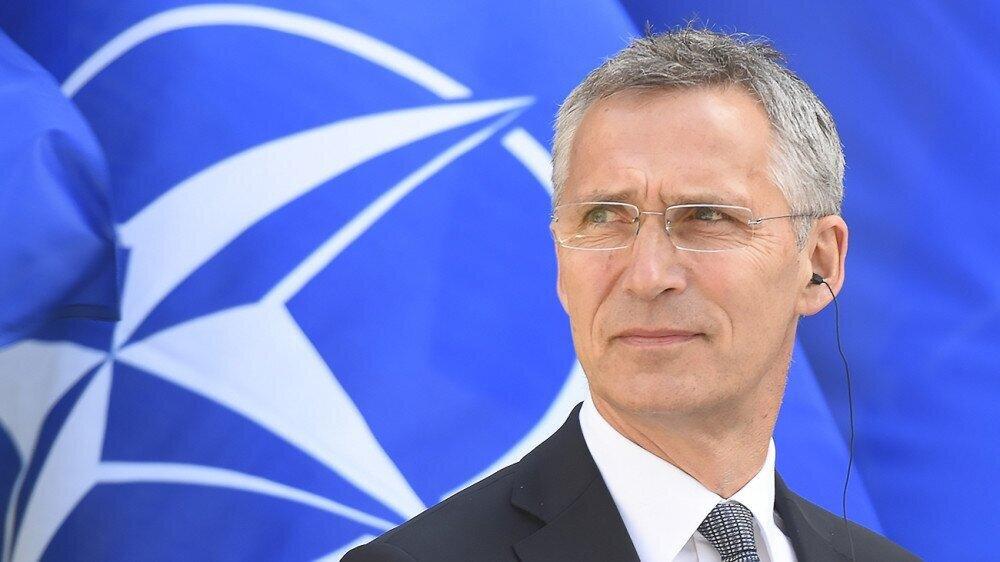 NATO Secretary-General Jens Stoltenberg is set to extend his term as head of the alliance by another year due to the war in Ukraine, Norwegian broadcaster TV2 and daily Dagens Naeringsliv reported on Thursday, citing unnamed sources.

Stoltenberg's current term expires on October 1 and he had been due to take up a post as central bank governor of his native Norway by the end of 2022.

When asked on Wednesday whether he would stay on at NATO, Stoltenberg said any such decision was up to member countries to make.

Stoltenberg, an economist by training and former leader of Norway's Labour Party, was Norwegian prime minister from 2000-01 and 2005-13 before becoming NATO chief the following year. He has also been finance minister and energy minister.

The central bank governor is in charge of setting interest rates and managing financial stability as well as overseeing Norway's sovereign wealth fund, the world's largest with assets of $1.4 trillion, JPOST reports.