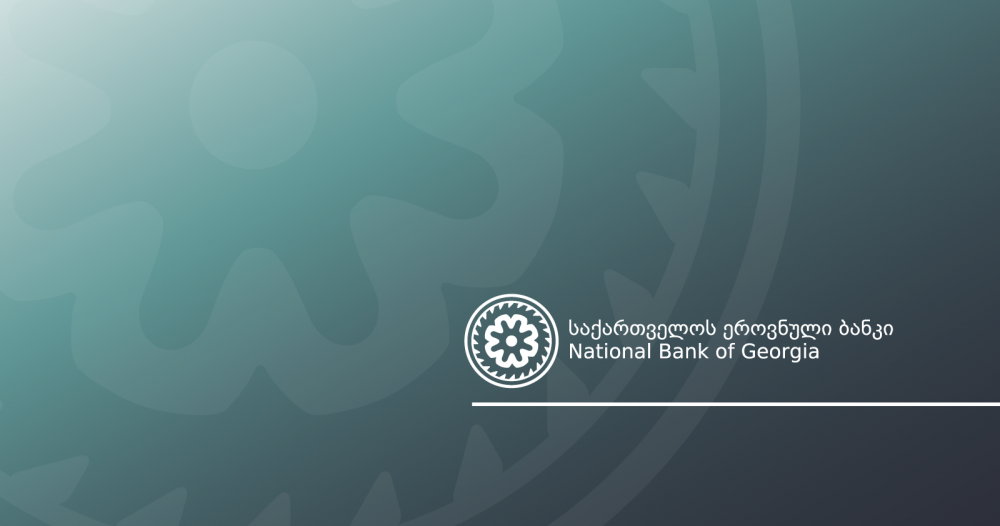 On September 15, 2021, the Monetary Policy Committee (MPC) of the National Bank of Georgia (NBG) decided to keep the refinancing rate unchanged. The monetary policy rate is 10.0 percent.

Inflation remains a significant global challenge of the recent period, and the price growth trajectory has far exceeded the forecasts in many developed as well as developing countries. Georgia’s annual inflation at 12.8 percent in August was also higher than expected. The driving forces of high inflation are still predominately one-off and independent from monetary policy. According to the preliminary estimates, the contribution of such exogenous factors to headline inflation is about 9 percentage points. The sharply increased prices of food and oil in international markets since the beginning of the year are particularly noteworthy. In addition, the increasing dynamics of international shipping costs are making imported products more expensive globally. Despite the recent appreciation of the exchange rate, in August the growth of prices of imported products accelerated to 18.7 percent year-on-year, which is significantly higher than the increase in prices for domestic goods (8.2 percent). As for domestic demand, the growth rate of lending has recently increased, although it is moderate at this stage and does not create demand-side inflationary pressures. Meanwhile, the NBG remains vigilant and closely monitors the growth of credit and its impact on demand.

Inflation is expected to remain high for the rest of the year. However, given that the contribution of temporary factors to inflation will continue to be the driving force and, at the same time, monetary policy stance is tight, the Committee decided to keep the policy rate at the current level. In December 2021 and January-February 2022, the base effect of the utility subsidy will have an additional upward impact on the annual inflation figure. According to the current forecast, other things equal, inflation will decline significantly from spring 2022, which, along with the fading-out of temporary factors, will be facilitated by tight monetary policy and fiscal consolidation.

External demand continues to grow. According to the preliminary data, exports of goods in January-August increased by 26 percent annually and is 7 percent higher compared to the same period in 2019. Revenues from international travelers increased by 46 percent year-on-year in the first eight months, although it is lower by 69 percent compared to the same period in 2019. Imports also increased, against the backdrop of higher domestic demand, and in January-August it grew by 21 percent, which is about 1 percent higher than in 2019.

The NBG continuously monitors the developments in the economy and financial markets and will use all available tools to ensure price stability.