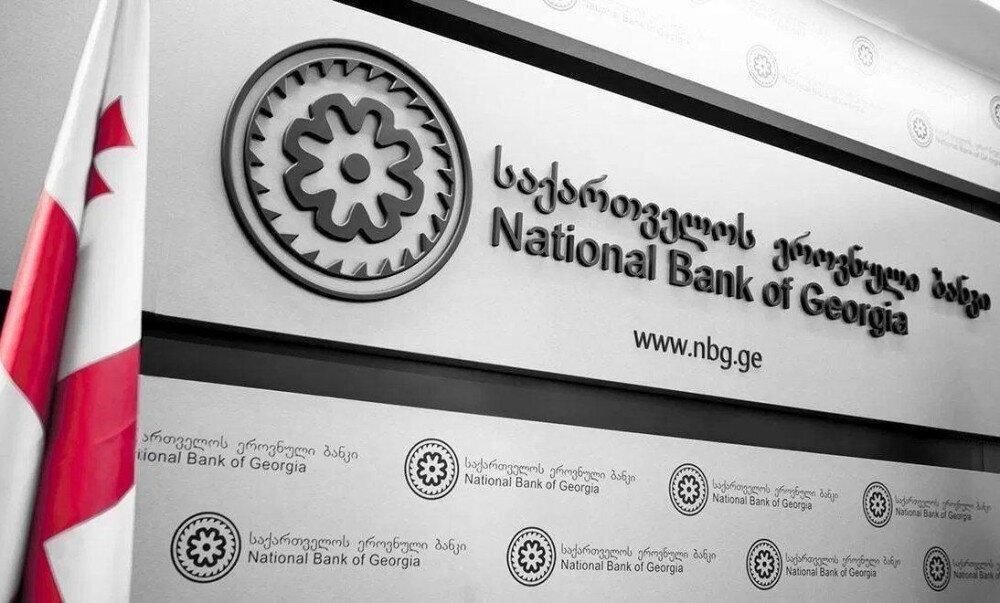 Elevated inflation and inflationary risks still remain a current global challenge, reads the statement of the Bank. "The sanctions imposed against Russia and the additional supply-side disruption stemming from the Russia-Ukraine war have significantly raised international prices on food, energy and other commodities. Elevated prices on international markets severely affected most countries, including Georgia, stoking inflation there. Despite the slowdown, inflation in Georgia remains high and amounted to 11.5 percent in July. Although recently prices on international commodity markets seem to have stabilized, uncertainty remains high and future trends largely depend on global geopolitical developments. Overall, under the influence of these factors, the inflation will tend to decline in the current and next years - but at a slower pace compared to the previous forecast - and other things equal, will gradually approach the target level from the second half of 2023."

Pursuant to NBG, a faster decline in inflation is hindered by growing aggregate demand, to which high consumption makes a significant contribution. Economic activity continues to grow at a rapid pace, mostly driven by the record level of remittances, tourism recovery and strong credit activity. According to the preliminary data, economic growth in the first half of 2022 equaled 10.5 percent. In addition, against the backdrop of consecutive shocks, inflation has long deviated from the target level, which further amplifies inflationary risks.

"Despite the tight monetary policy, credit activity is still high during this year, due to excessive growth of consumer loans, on one hand, and foreign currency (FX) loans, on the other. Therefore, to slow down consumer lending, the Monetary Policy Committee considers appropriate to take additional macroprudential measures alongside tight monetary policy. In addition, it is expected that the implemented and announced interest rates hikes by the US Federal Reserve and the European Central Bank will have an effect on FX lending in Georgia similar to monetary policy tightening. Under such circumstances, the NBG predicts 9 percent economic growth in 2022," NBG's statement says.