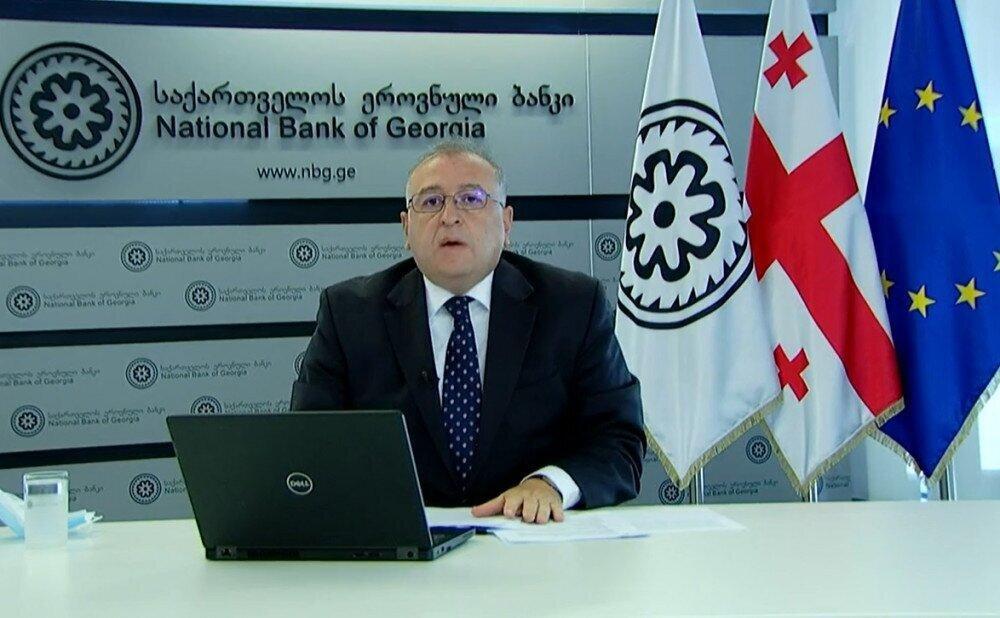 The Monetary Policy Committee (MPC) of the National Bank of Georgia (NBG) decided to increase the refinancing rate by 0.5 percentage points. The monetary policy rate was set at 10.0%.

High inflation has been a global challenge recently and price growth in July exceeded forecasts in many countries. Georgia's annual inflation came out unexpectedly high as well at 11.9 percent in July. The driving forces of high inflation are predominately one-off and independent from monetary policy. The major ones are the sharply increased prices of food and oil in international markets. In addition, international shipping costs have increased significantly, which also affects prices of imported goods. According to the July data, prices of imported products increased by 18.4 percent in July, which is significantly higher than the increase in prices of domestic products (7.2 percent). It is noteworthy that recently there has been some reduction in the prices of a number of food products in international markets, and if this trend persists it should positively affect the local markets as well after some period.

Utility bills are notable among the one-off local factors, contributing 1.7 percentage points to annual inflation. In addition to the temporary factors mentioned above, domestic demand has significantly increased - economic growth was 12.7 percent in the first half of the year and for 2021 the growth projection was revised upwards to 8.5 percent. At the same time, while strong fiscal stimulus is maintained, the current level of lending growth is higher than desired. Based on the updated data, the short-term inflation forecast has increased considerably compared to the previous forecasts, and it is expected that inflation in 2021, other things being equal, on average will be higher than 9 percent.

In order to ensure that recent price increases – even if driven by temporary factors – do not result in high inflation expectations becoming entrenched, the NBG will maintain contractionary policy for a protracted period of time and/or will tighten it further, if necessary. With such a policy and the expected fade-out of one-off exogenous factors, inflation is projected to decline in 2022 and gradually approach its medium-term target of 3%.

External demand continues to grow. However, on aggregate – taking into account the tourism sector - it remains below the pre-pandemic levels. According to the preliminary data, exports of goods increased by 30% year-on-year in June and is 13% higher compared to June 2019. Revenues from international travelers increased 11 times year-on-year in June, however the decline is 64 percent compared to the same period in 2019. As for the imports of goods, an annual growth of 37 percent was recorded in June, whereas compared to June 2019 imports grew by 13%.

The NBG continuously monitors the developments in the economy and financial markets and will use all available tools to ensure price stability.

The next meeting of the Monetary Policy Committee will be held on September 15, 2021.