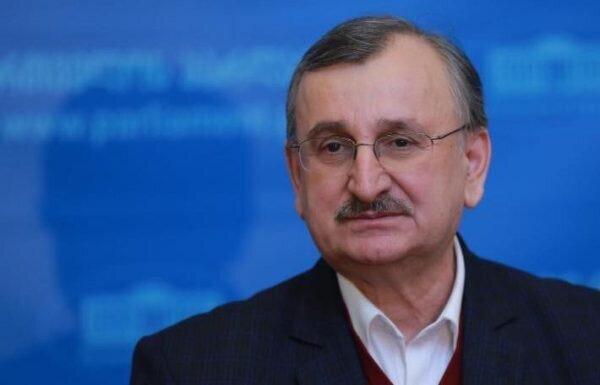 Roman Gotsiridze, MP of opposition party United National Movement and former President of the National Bank of Georgia (NBG), calls on the NBG to implement foreign exchange interventions. Gotsiridze notes that the National Bank should have started the intervention process soon after Russia's invasion in Ukraine, as a result of which the country would avoid the immediate devaluation of GEL.

The Business Association of Georgia also called on the National Bank for foreign exchange interventions, noting that the GEL exchange rate is one of the main economic parameters for businesses operating in the country.

Yesterday, GEL depreciated against the USD by 12.5 tetri and amounted to 3.40 GEL. The national currency devaluated by 7.7 tetri against EUR and 1 EUR totals to 3.68 GEL.

"As a result of unprofessionalism of the National Bank, which failed to respond in a timely manner to the banking panic, the GEL depreciated significantly.

The National Bank of Georgia has not yet implemented foreign exchange intervention in 2022. In 2021, the NBG sold $ 332.9 million in 9 interventions.