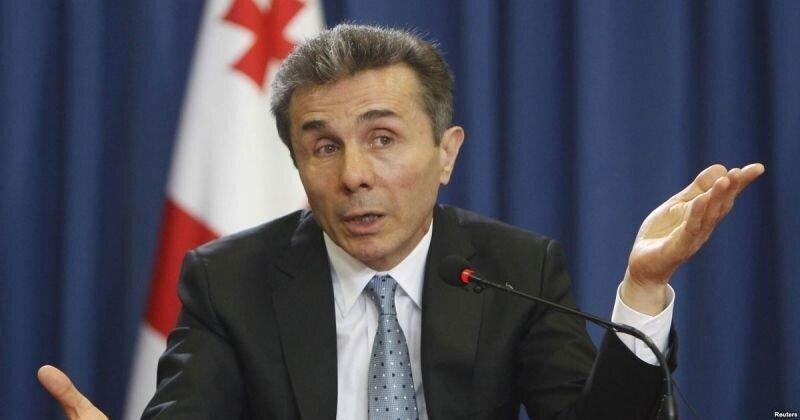 Back
Former chairman of the ruling party Georgian Dream Bidzina Ivanishvili transferred part of his businesses and real estate, including Bank Cartu to the Cartu Charitable Foundation.
BMG also applied to the National Bank regarding the issue, where the central bank notes that "Cartu Bank" had received permission from them to change the owner. Moreover, the NBG clarifies that there is no rule that restricts a charitable organization from owning a commercial bank.
"Any change, regardless of whether the beneficial owner changes, requires the National Bank’s approval. As for the issue of bank ownership by the charity fund, this is not prohibited by either Georgian or international practice,” the National Bank explains.
As of Q3, 2020, the assets of Cartu Bank, founded by Bidzina Ivanishvili, amounted to 1.4 billion GEL, making it the fourth-largest player of the banking system. The net loss of the bank for the first 9 months of 2020 was 29.9 million GEL, while in the same period of 2019 its net profit was 18.9 million GEL.
Prior to the change of ownership, Cartu Bank was owned by JSC Cartu Group, while JSC Cartu Group is owned by several offshore companies. According to the information submitted to the National Bank, Bidzina Ivanishvili's son Uta Ivanishvili is indicated as the final beneficial owner of the bank.
According to the new configuration, the owner of "Cartu Bank" will be "Cartu International Charitable Fund", which in turn is part of JSC "Cartu Group".
NBG Cartu Bank Bidzina Ivanishvili Cartu Fund