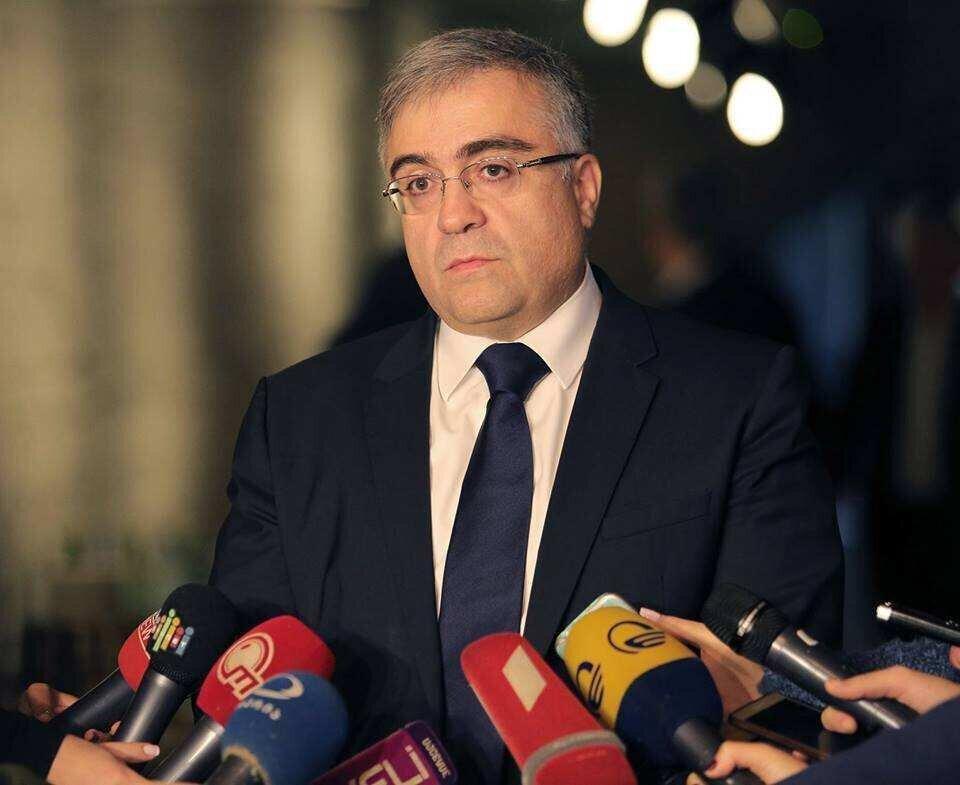 The Vice-President of the National Bank, Archil Mestvirishvili, told BMG that foreign exchange interventions in the country will continue in the first half of 2021.

According to Mestvirishvili, despite spending a significant amount of reserves this year, their volume will be almost the same by the end of 2020, as it has been late 2019. In addition, the vice president of the National Bank says that in 2020-2021 the reserves will be replenished with $ 1.5 billion received from donors.

"There is a floating exchange rate in the country and if there are any expectations in the economy, it responds regardless of our interventions," Archil Mestvirishvili declared.

According to him, in the current situation, the aim of the interventions is not to reduce the currency fluctuations directly on a particular day, but to supply foreign currency liquid funds to the market.

To remind, the National Bank carried out a total of 14 foreign exchange interventions in 2020 and sold $ 449.7 million. According to Koba Gvenetadze, President of the NBG, more than $ 200 million worth of interventions are expected by the end of the year.