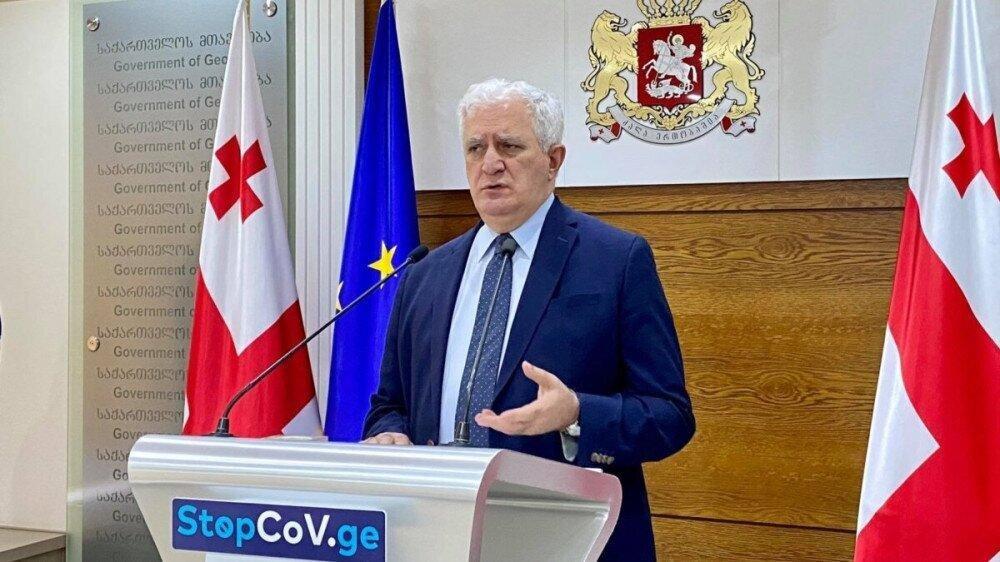 Amiran Gamkrelidze, the Director of the National Center for Disease Control and Public Health (NCDC) of Georgia, today released a statement reaffirming that after ten years in the position he is leaving his post and will continue his work in the scientific and pedagogical direction.

Information on the resignation of Gamkrelidze has been first announced by the Minister of Health of Georgia, Zurab Azarashvili last week. The Minister said that his dues will be fulfilled on a temporary basis by the Deputy Health Minister, Tamar Gabunia. Responding to a question of whether Gamkrelidze’s departure is linked to his management of the pandemic, the Minister stated that it “is not related to the events before the pandemic or during the pandemic. He has served his country with dignity and is also retiring with dignity.”

In his statement, Gamkrelidze did not specify the exact date and reason for his departure and focused only on the successes achieved by the NCDC and existing challenges during his tenure. In this context, he noted the important work done by the entire Center, especially during the COVID-19 pandemic.

NCDC Head remarked that health and education should be the main priority of the country that will become the basis for economic growth, sustainability, welfare and development.

“For the development of our country and maintaining the current progress, membership of the united Euro-Atlantic space, this big family is significant to get closer to and integrate with the Euro-structures, as well as to cooperate with the sectoral institutions of our main partner, the U.S.,” he remarked.

Gamkrelidze concluded that he remains in service of Georgia and each Georgian citizen.