NDI – Kaladze and Bakradze are the most liked political leader, Bidzina Ivanishvili and Salome Zurabishvili – most disliked 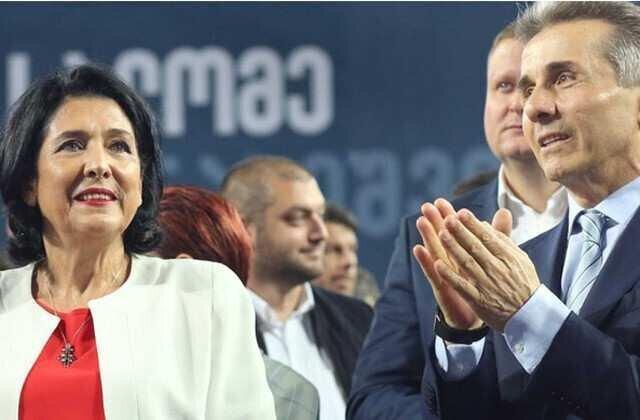 The U.S. National Democratic Institute (NDI) has today released the results of its public opinion survey.
According to the NDI poll, Kakha Kaladze and Davit Bakradze are most liked political leaders, while Bidzina Ivanishvili and Salome Zurabishvii as the most disliked.