NDI Poll: 52% Rate the Performance of the Government as Bad 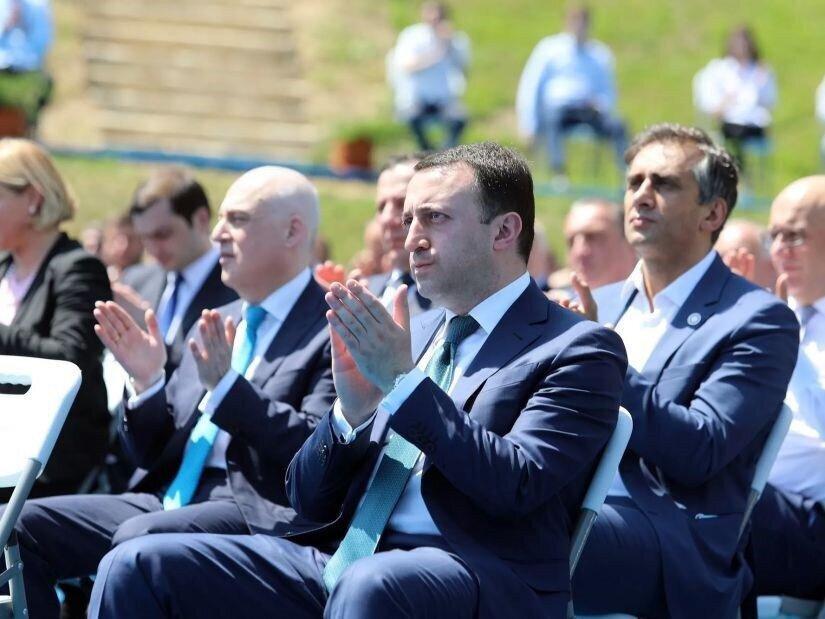 Back
Georgians are largely pessimistic about the direction of the country and the performance of institutions, as they identify jobs, poverty, and inflation – all worsened by the pandemic – as the top issues – says the new public opinion survey commissioned by the National Democratic Institute (NDI), a U.S. non-profit. Also, vaccination hesitancy remains high, especially among younger generations.

According to the survey, 49% of respondents say Georgia is going in the wrong direction, as opposed to 23% saying the country is going in the right direction. 19% say Georgia is not changing at all.
51% of respondents said Georgia is not a democracy now, while 35% believe Georgia already is.
Asked to rate the performance of the government, 52% assessed it as bad, while 36% evaluated it as good. 9% did not know.
76% approve the government’s stated goal to join the EU, while 11% disapprove and 13% don’t know. The support to join the 27-member bloc is highest among Tbilisi residents (81%), and between the age group of 18-34 years (81%).
As for the NATO membership, 74% support Georgia joining the Alliance. The support to NATO membership is highest in Tbilisi, the capital with 79% as opposed to 69% in rural communities. Younger generations aged 18-34 support EU membership with 82%, as opposed to 66% among those aged 55 and above.
The survey was fielded by the Caucasus Resource Research Centers (CRRC) for NDI between July 13 and July 25 with the financial assistance of the UK Aid, and was carried out through nationwide mobile phone interviews (excluding occupied territories) with 2,016 respondents and has an average margin of error plus, minus 1.3%.
NDI Government of Georgia Irakli Gharibashvili