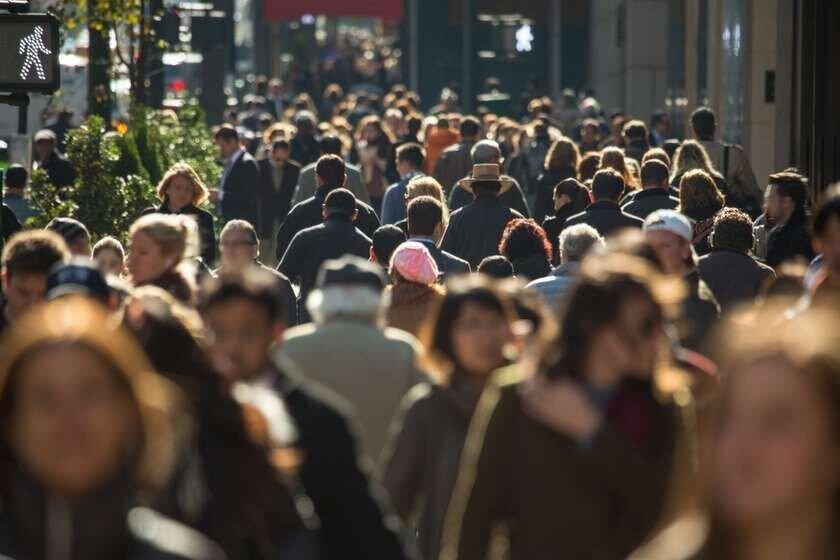 Back
Georgians are largely pessimistic about the direction of the country and the performance of institutions, as they identify jobs, poverty, and inflation – all worsened by the pandemic – as the top issues – says the new public opinion survey commissioned by the National Democratic Institute (NDI), a U.S. non-profit. Also, vaccination hesitancy remains high, especially among younger generations.
According to the survey, asked to name up to three biggest issues facing Georgian economy, 59% responded unemployment, 42% said rising prices, 19% stated poverty and the devaluation of GEL, national currency was named by 17%.
Nationally, 68% of respondents said they are affording fewer products, goods and services before the start of COVID-19 pandemic in March 2020. 29% said they afford the same amount. 2% afford more.
The poll also showed that according to 56% of respondents cost of medicine is the biggest issue facing Georgia’s healthcare system today. 25% named the cost of medical care, and 18% named COVID-19 related issues.
The ranking of top three issues did not differ by the preference of the party be it the ruling or the opposition parties. It stayed the same for those as well who did not name party of their preference.
The survey was fielded by the Caucasus Resource Research Centers (CRRC) for NDI between July 13 and July 25 with the financial assistance of the UK Aid, and was carried out through nationwide mobile phone interviews (excluding occupied territories) with 2,016 respondents and has an average margin of error plus, minus 1.3%.
NDI inflation jobs Poverty georgian economy