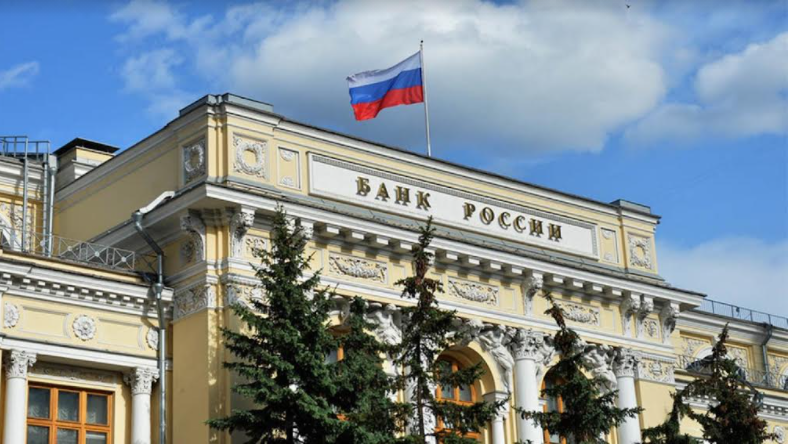 The regulator says that this surge was due to more active operations of unfair market participants amid the economic recovery and households’ increasing demand for investment. Fraudsters make advantage of people’s insufficient financial literacy and propose them to make investments in projects allegedly associated with trending topics and areas, for instance, invest funds in pseudo cryptocurrencies. Criminals communicate with potential clients in social networks and messengers and carry out aggressive targeted advertising campaigns.

The number of detected illegally acting professional securities market participants (predominantly, illegal forex dealers) soared by 70% as compared to 2020 H1. The Bank of Russia recorded 239 such companies. Overall, the regulator revealed 729 entities that had signs of illicit activity and financial pyramids.

“Since June 2021, the Bank of Russia publishes on its website the list of detected companies having signs of illegal activity and financial pyramids. This list is released to warn potential clients. If a person finds a particular company on the list, it is recommended not to use its services,’ said Valery Lyakh, Director of the Department for Countering Misconduct.