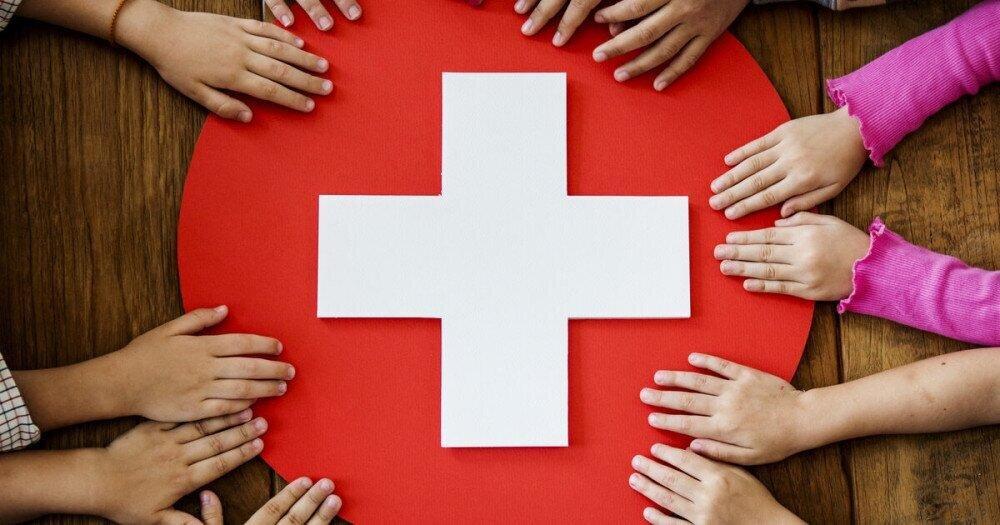 Almost 350 million people in Africa, nearly a quarter of the continent's population, do not have enough food to eat, the International Committee of the Red Cross (ICRC) warned Tuesday.

Some 346 million people do not have enough to eat, the ICRC said.

“We face an urgent and rapidly deteriorating global food security situation, especially in parts of Africa and the Middle East. Armed conflict, political instability, climate shocks and the secondary impacts of the COVID-19 pandemic have weakened capacities to withstand and recover from shocks," ICRC Director-General Robert Mardini said.

"The knock-on-effects of the armed conflict in Ukraine have made an already critical situation even worse."

"The situation is urgent, and the window of time left to act is narrowing. Without concerted and collaborative efforts, this risks becoming an irreversible humanitarian crisis with an unimaginable human cost," he said.

The situation is particularly dire in countries that have suffered from war, instability and armed conflict for years, including Syria, Yemen, Mali, Somalia, Afghanistan and Ethiopia, he said.

The rise in food prices as a result of the Ukraine war hit those who were already vulnerable, particularly hard, he said, noting that Somalia, for example, received more than 90% of its wheat from Russia or Ukraine.

In Yemen, half the population did not have enough to eat. The situation is made worse by the fact that parts of Africa are suffering from the worst drought in 40 years, Daily Sabah reports.