Nearly Half of Elon Musk’s Twitter Followers are Fake 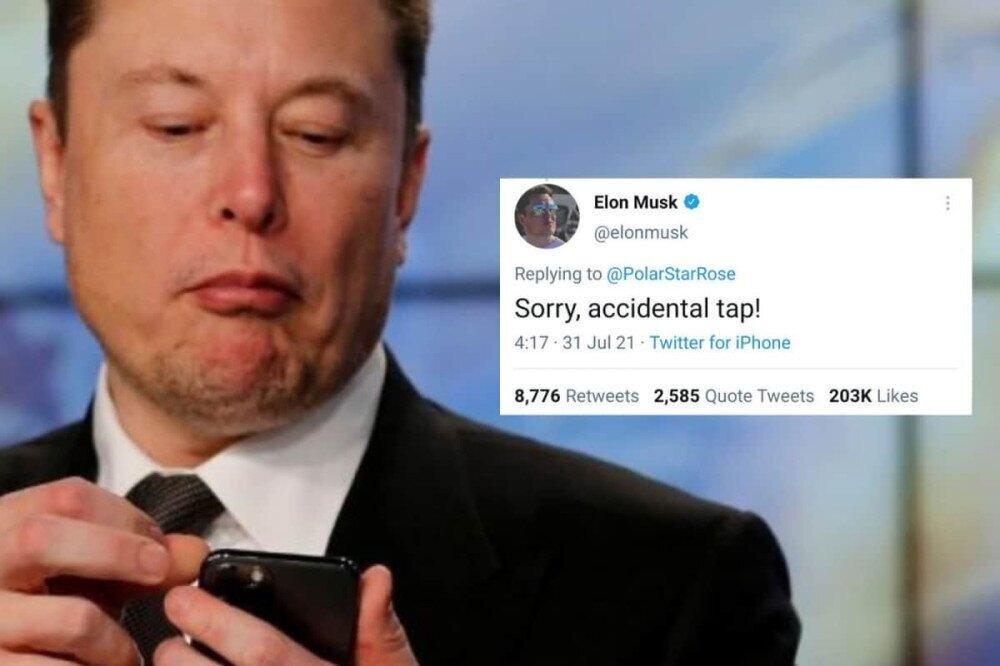 Back
Interested in the ever-changing world of business, CashFloat.co.uk analysed the latest data from Forbes to establish the entrepreneurs with the highest number of fake followers on Twitter.
As well as being the most discussed entrepreneur in the world, according to MoneyTransfers.com, Elon Musk has 28,016,682 fake Twitter followers - that’s nearly half of his following (46.5%).
In second place with 42.3%, Bill Gates’ Twitter account contains 23,508,813 fake followers.
With 39.3% of fake followers Sundar Pichai, CEO of Alphabet Inc. and its subsidiary Google is third in the list.
In the wake of Amazon’s fake workers on Twitter, Jeff Bezos has 38.7% fake Twitter followers (1,038,294).
Chinese business magnate Jack Ma has 654,649 followers on Twitter. Out of them, 244,839 or 37.4% are fake.
With 34.8% fake followers Michael Bloomberg is sixth in the list.

English business magnate, investor, and author Sir Richard Branson is followed by 12,620,944 people, however 4,228,002 or 33.5% are fake.
Jack Dorsey, an American billionaire technology entrepreneur and philanthropist who is the co-founder and CEO of Twitter, and the founder and CEO of Square, a financial payments company is eighth in the list with 29.6% of fake followers.
Mackenzie Scott, in the ninth spot, fairs a lot lower than her ex-husband, Jeff Bezos, with only 23.8% of fake Twitter followers - 43,043 out of her total 180,855 followers.
Of the ten entrepreneurs analysed, Steve Ballmer, who was CEO at Microsoft for 14 years, has the least number of fake Twitter followers (23.5%).
Twitter Elon Musk social media