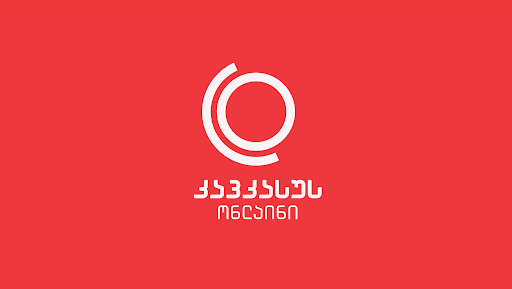 The Court ruled that the statements made by GNCC on March 24, and 26, 2021 were substantially false and intended to defame and damage the business reputation of Nasib Hasanov.

The Court further ordered the Commission to publish on its official website and Facebook page the information regarding the Court's decision, confirming that the statement made against Mr. Hasanov were false and defamatory.

Meanwhile the arbitration dispute is ongoing at the International Center for the Settlement of Investment Disputes (ICSID). According to the ruling published by the ICSID, the tribunal issued a provisional measure to the Georgian government, ordering an end to its deliberate attacks on the Georgian telecommunication company, Caucasus Online. In particular, the Georgian authorities were ordered to stop attempting to reverse the transaction by which Mr. Nasib Hasanov, the founder of NEQSOL Holding, acquired indirect ownership of the Caucasus Online shares. The Arbitration Tribunal also prohibited the Georgian National Communication Commission’s (GNCC) from cancelling Caucasus Online’s authorization to operate, which the GNCC had been threatening to do for more than two years.

According to the ruling The Georgian authorities are expected now to allow Caucasus Online to operate freely. It was estimated that the GNCC’s attacks on the company has caused damages amounting to $200 million.

It shall be reminded that the international arbitration process was initiated by Mr. Hasanov in October 2020. The Claimant’s decision to seek protection against the GNCC was prompted by the latter’s illegal attacks on Caucasus Online and repeated attempts to take over the company, even though NEQSOL Holding and its shareholder had been transparent about their plans from the very beginning and had received assurances during previous consultations and meetings with high-level Georgian officials. The new owner aimed to integrate Caucasus Online into the “Digital Silk Way” project led by NEQSOL Holding – an international FO transit system, connecting EU countries to Central Asia via Georgia, Azerbaijan, and the Caspian Sea.

Despite the prior assurances, the GNCC interfered in the change in indirect ownership of Caucasus Online, and the Georgian government pushed through new amendments to the Communications Law so that the GNCC could appoint an external administrator with unlimited authority over Caucasus Online, which in effect meant the expropriation of the company from the owners. The mentioned amendments to the law were harshly criticized by the Council of Europe’s Venice Commission, which called on the Georgian government to carry out a full reexamination of them.

BMG will continue to follow up the dispute, as the story develops.