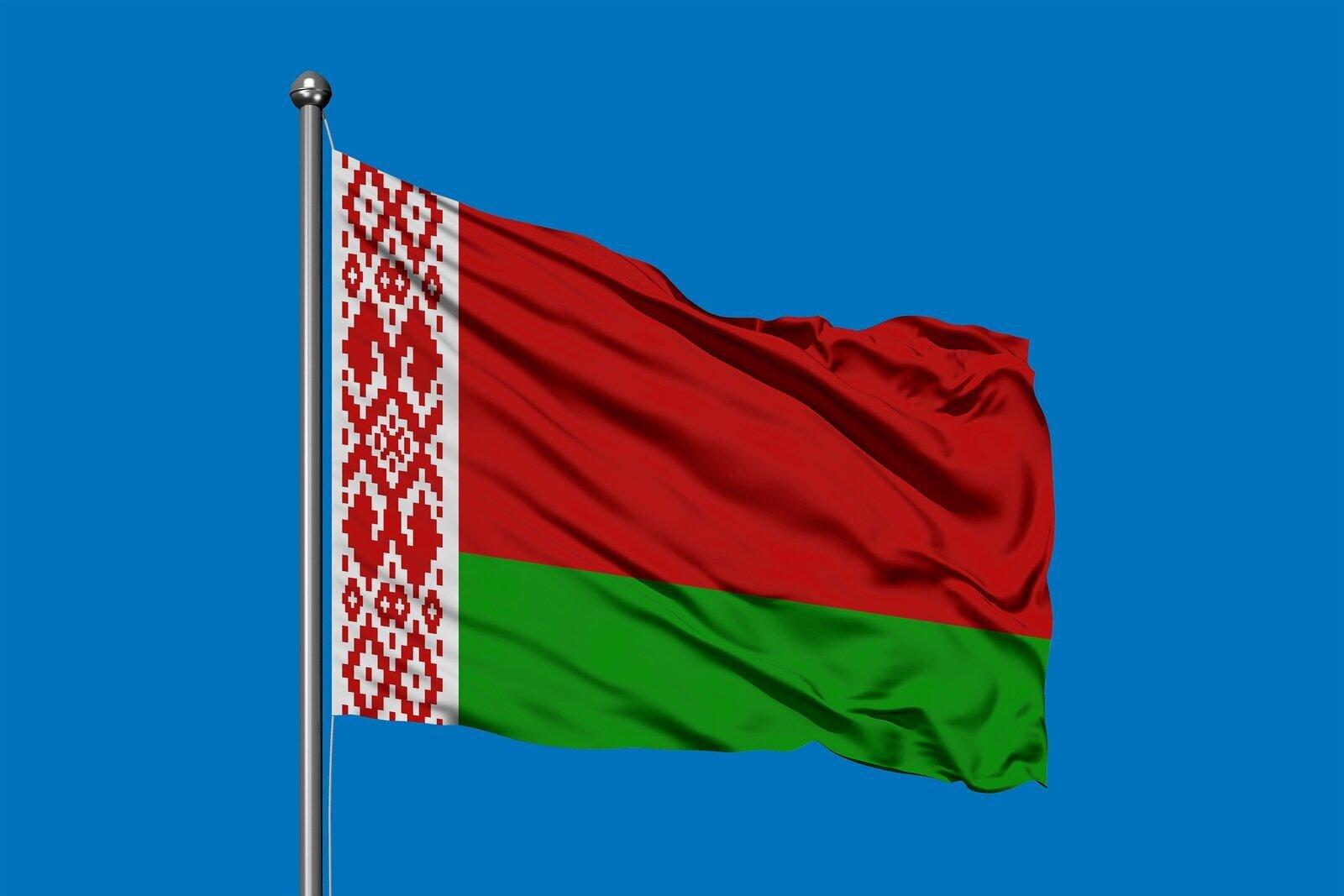 Back
Despite the health crisis, Belarus managed to be among the few countries to have increased the inflow of net foreign direct investment last year. The country attracted up to $1.4 billion, or 6.6%. Russia was the main investor country in Belarus. It was followed by Cyprus, the Netherlands, Germany, and the United States.
“According to UNCTAD's 2020 data, global foreign direct investment fell by 42%. The decline was 69% in developed countries, 12% in developing countries, and 77% in transition economies. Belarus was among the few countries to have increased the inflow of net foreign direct investment last year, up to $1.4 billion, or 6.6%. This suggests that our economy has not lost its attractiveness and is still interesting for investors. It is especially important that the FDI structure has improved. The reinvestment rate exceeded 30%. This once again emphasizes the confidence and willingness of foreign investors to invest their profits in further development within our country,” says Aleksandr Chervyakov, Economy Minister of Belarus, local media BELTA reports.
The Minister added that last year 56 new residents were registered in the country's free economic zones and the Great Stone Industrial Park. The total volume of their declared investments made up some $280 million and 2,500 new jobs. Thirty residents of them are with foreign capital and total investments of $240 million and 1,500 new jobs.
The biggest trade partner and investor in the Belarusian economy are Russia. It accounts for one-fifth of all foreign capital in the country. The top five countries also include Cyprus, the Netherlands, Germany, and the United States.
The new investment projects, launched in 2020, are focused on the advanced processing of local raw materials. Such wood processing projects are implemented in Vitebsk Oblast and Grodno Oblast.
“Belarus' competitive advantages are well known. These are, of course, the advantageous geographical location at the junction of two major integration associations - the EU and the EAEU, developed transport communications and infrastructure, and also a highly qualified workforce and significant scientific and technical potential. Another important benefit is the presence of areas with preferential regimes for investors. We understand that in conditions of fierce competition for capital, it is necessary to create conditions that are at least no worse than those in the neighboring countries. We are working in this direction, carrying out extensive reforms aimed at improving the investment attractiveness. Transformations will affect a wide range of relations, with tax and investment legislation further improving,” the minister said.
FDI Belarus pandemic UNCTAD