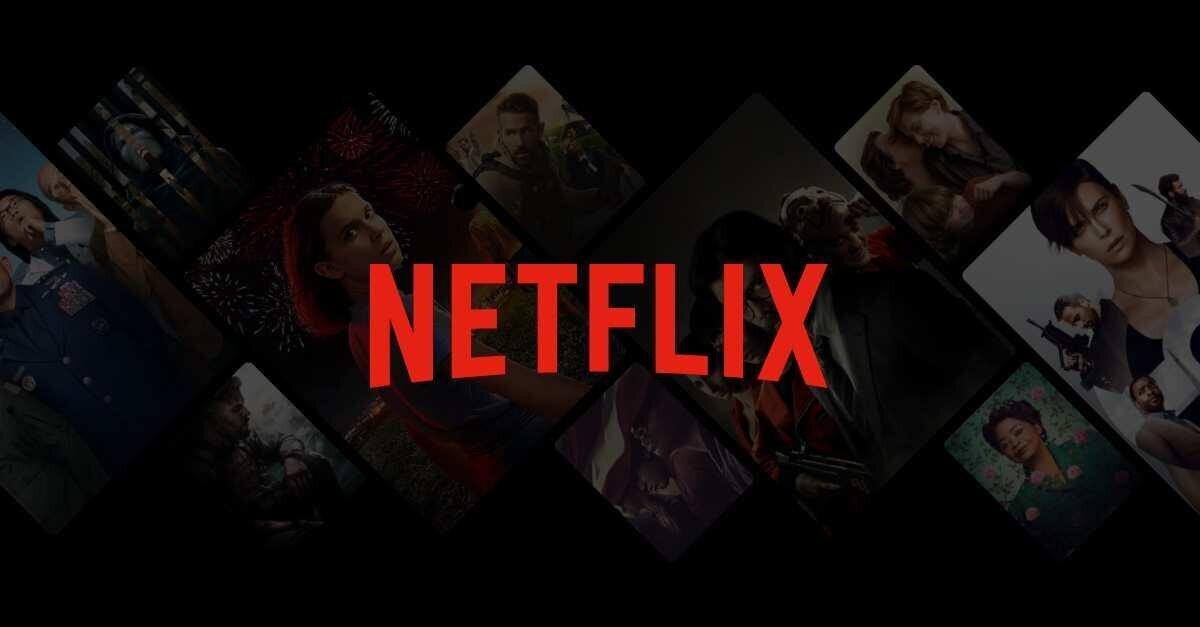 Back
TOPLINE
Shares of Netflix are nabbing new highs despite earnings that slightly missed analyst expectations; here's what Wall Street's saying about the entertainment monolith's booming prospects.
KEY FACTS
As the broader market ticks up about 1%, Netflix stock is skyrocketing a staggering 16%, pushing the streaming giant's market capitalization up more than $30 billion to an all-time high of roughly $255 billion.
The stock surge began nearly immediately after the firm posted fourth-quarter earnings of $542 million, falling about 14% shy of average analyst expectations but also nabbing better-than-expected sales of $7.1 billion and surpassing 200 million subscribers for the first time.
"We remain bulls on the Netflix story," said Pivotal Research Group analyst Jeffrey Wlodarczak who raised his Netflix price target by $90 to a Wall Street high of $750–giving shares nearly 30% more upside to current levels.
In a note to clients, Wlodarczak noted that Netflix beat subscriber expectations in all its major markets, including nearly 1 million new net subscribers in the U.S. and Canada; he's also bullish on the firm's better-than-expected first-quarter forecast and financial independence–with executives confirming they no longer need outside capital to fund the business.
"The move in Netflix shares seems a tad excessive," Vital Knowledge Media Founder Adam Crisafulli said Tuesday evening, lauding the firm's cash outlook but noting that its positive earnings forecast was largely expected by analysts.
Bank of America also upped its Netflix price target after earnings to about $680, roughly 17% above current prices of about $580 but still much higher than the average $560 target among analysts issuing such guidance.

CRUCIAL QUOTE
"Netflix offers consumers an increasingly compelling and unique entertainment experience on virtually any device, without commercials and at a still relatively low cost," Wlodarczak said Tuesday. "The company appears to operate in a virtuous cycle: The larger their subscriber base grows, the more they can spend on original content, which increases the potential target market for their service and enhances their ability to take future price increases." Wlodarczak was joined by other Netflix bulls Tuesday evening. "We've gone from a historical bear on Netflix to a card-carrying bull," Wells Fargo analyst Steven Cahall said after the report, upping his price target on shares by nearly 40% to $700 and upgrading the stock to overweight.
CHIEF CRITIC
Wall Street's most bearish Netflix outlook comes from Wedbush Securities analyst Michael Pachter. He gave shares a price target of $340 after Tuesday's report, conceding that the firm "consistently surprises" him with subscriber growth but noting that he "continues to question" its current valuation. "We have been consistently wrong about Netflix," Pachter said, "but optimism about the company’s potential to generate free cash flow growth of more than $1 billion per year seems to be misplaced."
WHAT TO WATCH FOR
Bank of America notes that key risks to its bullish Netflix price target include the United States reaching a streaming saturation point more quickly than expected, a net neutrality repeal causing internet-service providers to charge Netflix more for their services, increasing content costs and heightened competition. Regarding the latter point, Wlodarczak is doubtful competitors "can or will be able to keep up with Netflix content… with Disney+ and Hulu [serving as] complementary, Amazon on the periphery and a reasonable shot that AT&T will mismanage HBO Max (in similar fashion to DirecTV)."
SURPRISING FACT
Hardly phased by the market crash in March and April, Netflix shares are up 72% over the past year as millions of homebound Americans turn to stay-at-home entertainment during the pandemic.
TANGENT
Netflix is far from the only big tech stock rallying Wednesday. Shares of Apple and Alphabet are nabbing new all-time highs, climbing 3% and 6%, respectively, while Amazon and Microsoft jump 4% each.
Netflix