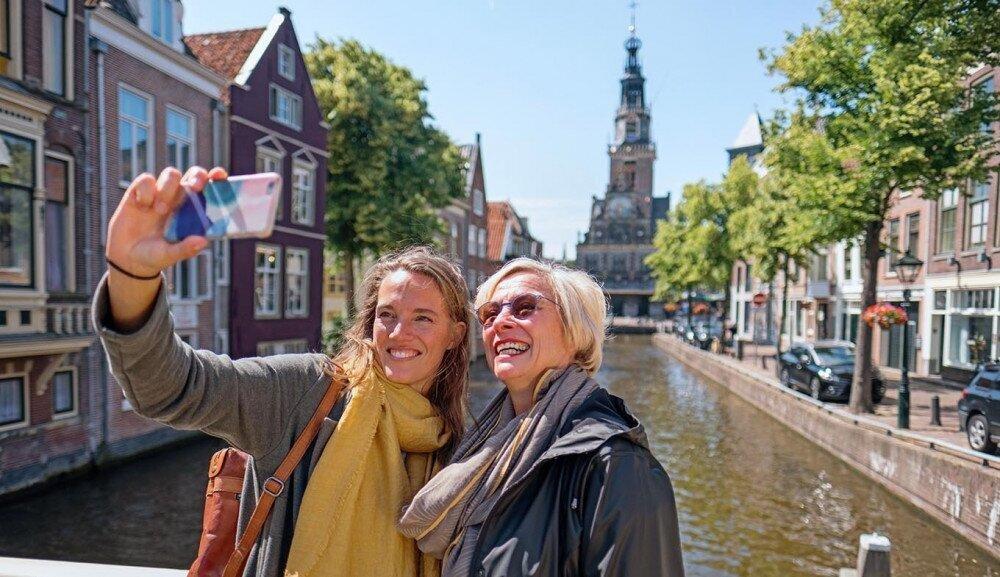 Back
As the majority of European countries have decided to welcome vaccinated travelers during the COVID-19 pandemic, the Dutch Government has made public the list of vaccines that are recognized by the country’s authorities.

According to a press release issued by the Ministry of Health, it has been announced that the country accepts proof of vaccination only if the vaccine has been approved by the European Medicines Agency (EMA) or if it is part of the World Health Organization (WHO) Emergency Use Listing, SchengenVisaInfo.com reports.

“Proof of vaccination is accepted only if it has been issued following vaccination with a vaccine that has been approved by the European Medicines Agency (EMA) or is on the Emergency Use Listing of the World Health Organization (WHO),” the Ministry’s statement reads.

This means that the following vaccines are accepted in the Netherlands:
Pfizer/BioNTech (Comirnaty)
AstraZeneca EU (Vaxzevria)
Johnson & Johnson (Janssen)
Moderna (Spikevax)
AstraZeneca-SK Bio (Vaxzevria)
AstraZeneca-Serum Institute of India (Covishield)
Sinopharm BIBP
Sinovac.
Earlier this week, Soumya Swaminathan, a chief scientist at the World Health Organization, revealed that 15 European Union countries had recognized the AstraZeneca vaccine manufactured by the Serum Institute India as a valid proof of immunity against the COVID-19 disease.
“15 countries in the EU now recognize COVISHIELD for travelers,” Swaminathan said.
Part of this list is also the Netherlands, which decided to recognize the vaccine after it was listed for emergency use by WHO back in early 2021.
The Dutch authorities have announced that for a vaccination certificate to be valid, it should be issued in Dutch, English, French, German, Italian, Portuguese, or Spanish and must include the following information on the holder:
Name, surname, and personal identification number;
Proof that the person has been fully vaccinated against the COVID-19;
Name of the vaccine and the manufacturer of the vaccine that has been administered;
The date on which each vaccine dose has been administered;
Name of the country where the vaccine has been administered;
Name of the issuer of vaccination document;

A signature stamp that proves the authenticity of the certificate.
Regarding the certificate’s validity, it was emphasized that the document would not be valid until 14 days have passed since the vaccination process has been fully completed.
The Netherlands has already started to issue and verify certificates since July 1.
Previously, the Netherlands’ authorities announced that since the Digital COVID Passport is already functional, more relaxed rules will apply to travelers from the EU who wish to enter the country from a high-risk area as well as to vaccinated non-EU citizens.
Netherlands WHO Covid19 covid19 vaccine Sinovac Sinopharm EMA