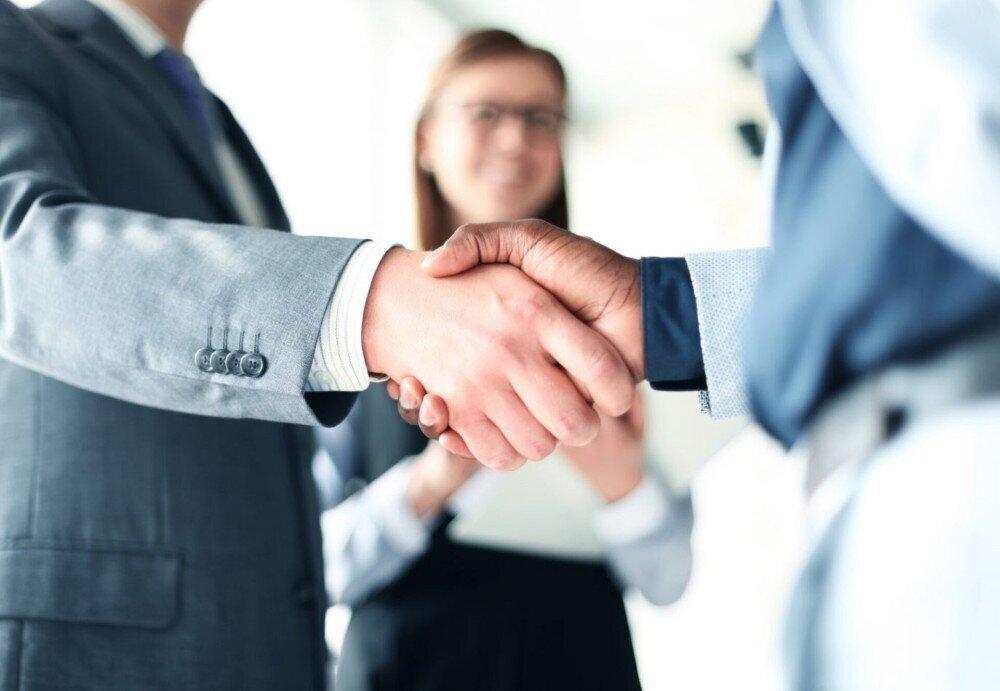 Back
The number of newly established companies in Turkey rose by 8.8% year-on-year in the first nine months of 2021, the country's top trade body said.
Nearly 80,400 companies were launched in January-September, up from some 73,900 in the same period last year, according to data released by the Union of Chambers and Commodity Exchanges of Turkey (TOBB), AA (Anadolu Agency) reports.

Among them were almost 9,600 foreign-partnered or foreign-funded companies.

During the nine-month period, 11,706 firms went out of business, a figure up 14.4% versus the same period last year.

Monthly figures
In September alone, 10,185 companies started doing business in Turkey, down 3.9% on an annual basis, according to TOBB. The number of companies that went out of business also grew by 23.5% year-on-year to 1,504 last month.
According to the TOBB report, 1,469 companies with overseas capital were established this September.
Turkey Business new company