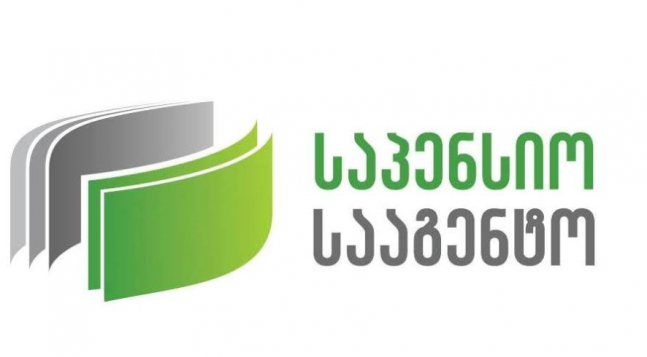 New director of the Pension Agency is expected to be announced next week. Ekaterine Mikabadze deputy minister of Economy has announced at the Sector Economy and Economic Policy Committee.

As known, a total of 120 applications have been submitted. The documentation of the candidates is already sent to the Supervisory Board, which comprises of Ministers of Finance, Economy, Healthcare and Investment Council.

Deputy Economy Minister hopes that the Board will select the new direction of the Pension Fund by the next week.

According to the legislation, director of the Pension Agency is appointed for a five-year term. His salary ranges from 10 000 GEL to 15 000 GEL.

Interior Minister: We will probably agree so that neither we nor the church will break the law

79 Georgian school students to be brought back to Georgia from U.S. by a special flight

The number of coronavirus cases are predicted to peak in the country by late April - early May, - Gakharia

PM about the extension of State of Emergency: everything is possible

How ADB’s financial resource will be spent in Georgia?