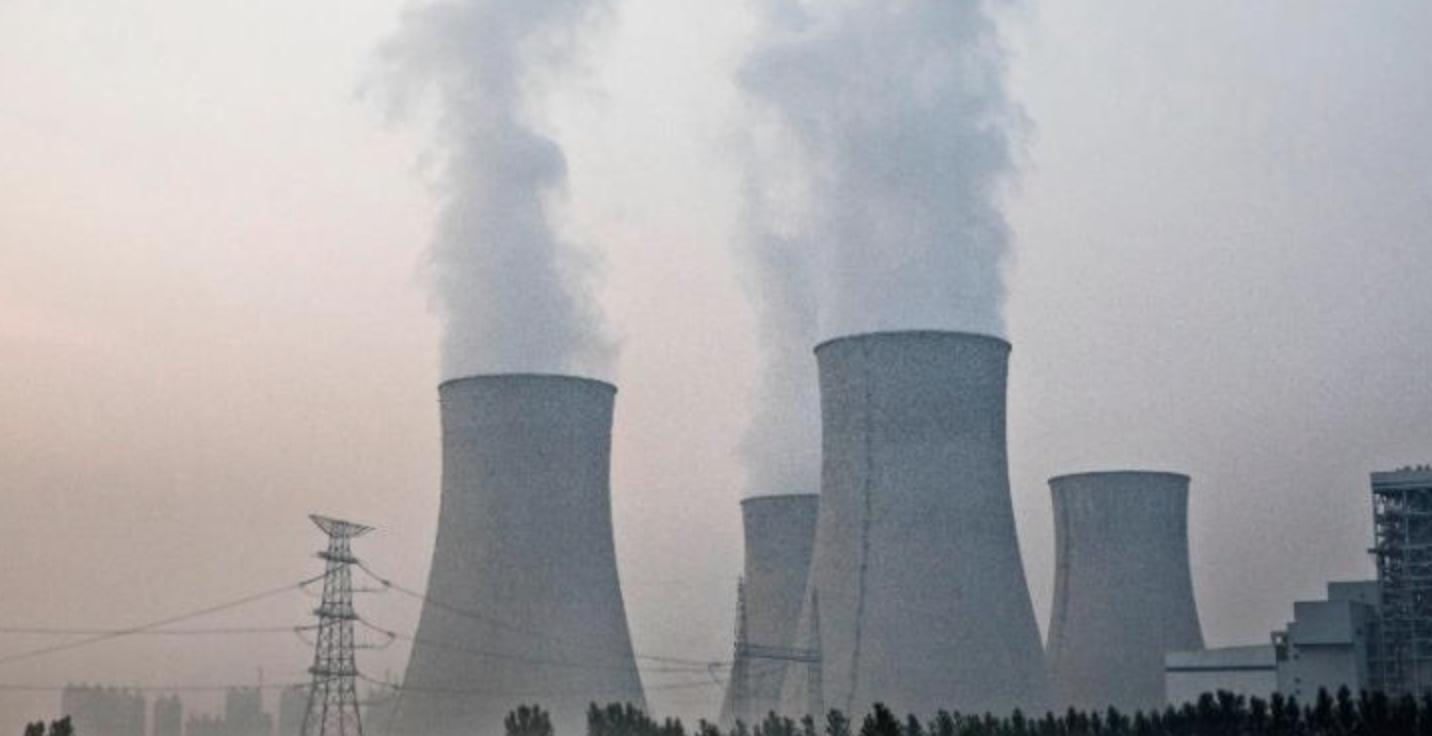 Back
New York (CNN Business) - Big banks, climate activists and banking reform advocates don't agree on much, but they joined forces to denounce a proposed Trump administration rule that would make it harder for banks to cut ties with the fossil fuel industry.
The rule, adopted Thursday by the Office of the Comptroller of the Currency, requires large banks to make a documented and individualized assessment of pending customers before denying loan applications. That means banks can't simply decide to reject loan requests from fossil fuel companies, gunmakers or other industries simply because those companies don't align with a lenders' corporate values.
The OCC faced a backlash when it first proposed the rule in November. The agency received about 31,000 comments opposing the rule and far fewer in favor of it. In response, the OCC softened the regulation by removing a section that would have created new restrictions on banks by explicitly prohibiting them from denying loans in certain instances.
Patricia McCoy, a Boston College Law School professor, said the change "gives significantly more leeway" than when it was first proposed.
The rule, impacting banks with more than $100 billion in assets, is the final regulation of the eight-month tenure of Acting Comptroller of the Currency Brian Brooks, who is stepping down Thursday.
"Brian Brooks did something I never thought possible: He united the banking industry and reform advocates," Isaac Boltansky, director of policy research at Compass Point Research & Trading, said of the proposed rule. "They were united in opposition to a rule that is convoluted, ill-conceived and operationally problematic."