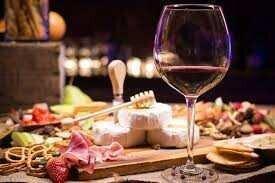 New rules to guarantee the authenticity and origin of traditional British foods, such as Stilton cheese and Melton Mowbray pork pies after the end of the UK’s Brexit transition period, were set out by the government – Reuters reports.

According to Reuters, products such as Scotch whisky, Welsh lamb and Cornish clotted cream will also be covered by the schemes. Producers whose foods are granted GI status will benefit from intellectual property protection so that others cannot imitate them. New logos can be displayed on all British produce which is given GI status.