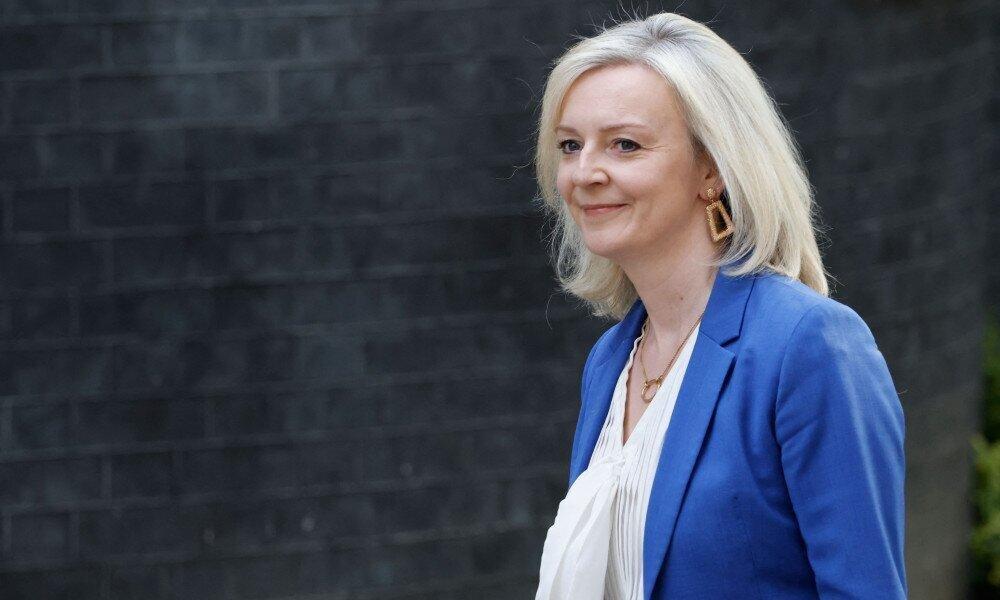 Since 10 March 2022, Russian bombers have repeatedly dropped munitions on civilian infrastructure, including civil government buildings, hospitals, schools and transportation nodes. The UK government conclusion is that this is intentional targeting based on the types of civilian targets struck, frequency of strikes, volume of munitions and the repeated targeting of the same locations on consecutive days.

In response to the continued war of aggression in Ukraine, the UK government is imposing new sanctions on key leaders in Russia’s army – targeting those commanding the front line to commit these heinous acts. They are:

Today’s round of sanctions also targets individuals outside of Putin’s military who are actively supporting his illegal invasion of Ukraine. These include Oleg Belozyorov, the CEO and Chairman of vital logistics company Russian Railways, and Ilya Kiva, the defecting and expelled Ukrainian MP who has publicly supported Russia’s actions in Ukraine.

Foreign Secretary Liz Truss said: "The depravity of Russia’s assault on the people of Ukraine is plain for all to see. They are deliberately targeting hospitals, schools, and transport hubs in Mariupol and beyond – just as they did in Chechnya and Syria.

The UK is unyielding in our support for Ukraine and in holding Putin and his regime to account. Today’s new wave of sanctions hits the generals and defence companies that have blood on their hands."

As part of today’s wave of sanctions, the UK is also fast-tracking a further 19 individuals and entities in alignment with global partners from the G7 and the EU. These additional sanctions are all linked to Russia’s military and defence capabilities as the UK and allies use sanctions to hamstring Putin’s current and future military efforts. Notable individuals and entities that have been fast-tracked include:

Sergei Borisovich Korolyov, the First Deputy Director of Federal Security Service of Russia;
Kalashnikov Concern, a Russian developer and manufacturer of army Russian equipment whose weapons have been used by Russian Armed forces during the invasion of Ukraine;
Arzamas Machine-Building Plant, who build amphibious armoured personnel carriers that have been used in the invasion of Ukraine;
Military Industrial Company, a major supplier of arms and military equipment to the Russian armed forces;
GTLK, Russia’s largest leasing company which operates in different types of transport and special equipment for Russian companies in the transport industry.

"The UK government will continue to use sanctions to cripple Putin’s siege economy, while supporting Ukraine’s continued resistance. So far, the UK has sanctioned over £900 billion of global assets from banks, and sanctioned oligarchs and their families with a net worth of approximately £200 billion," reads the statement published on the website of the government.