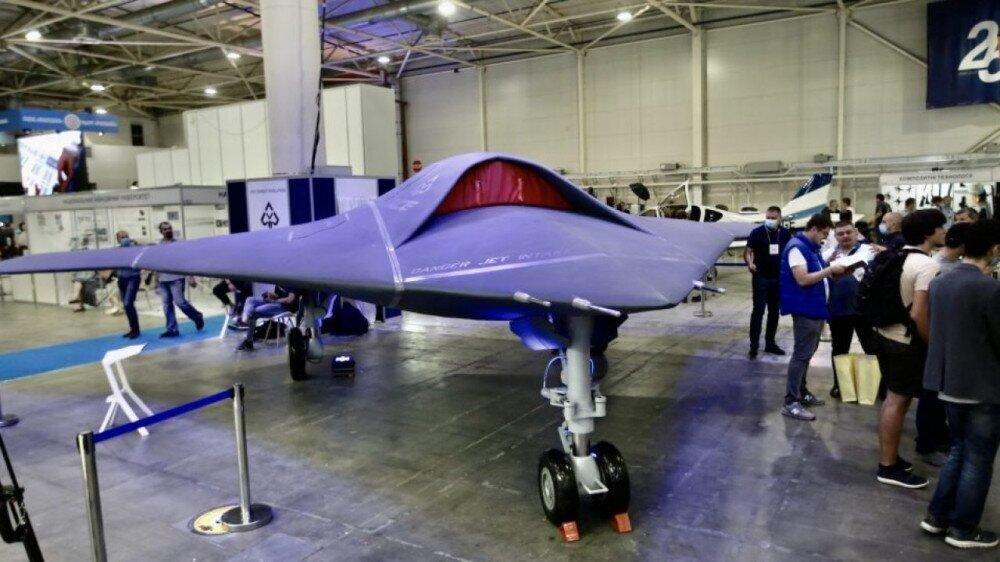 Back
Volodymyr Usov, a former Chairman of the State Space Agency of Ukraine introduced a new project the ACE One combat drone, which costs approximately $12-13 million.

“A three-drone swarm costs $30 million," Volodymyr Usov, co-developer of the drone, co-founder of Air Combat Evolution (ACE), said in an interview with Ukrinform.

He said that the UAV was designed to make it part of the air defense, which "should ensure the protection of the airspace of Ukraine or any other state that will use the ACE ONE system."

According to him, the drone combines unique characteristics, "which are difficult to combine in one project."

"On the one hand, ultra-high speed and, on the other, low visibility, which allows it to gain a great advantage over enemy drones in combat conditions," Usov said.