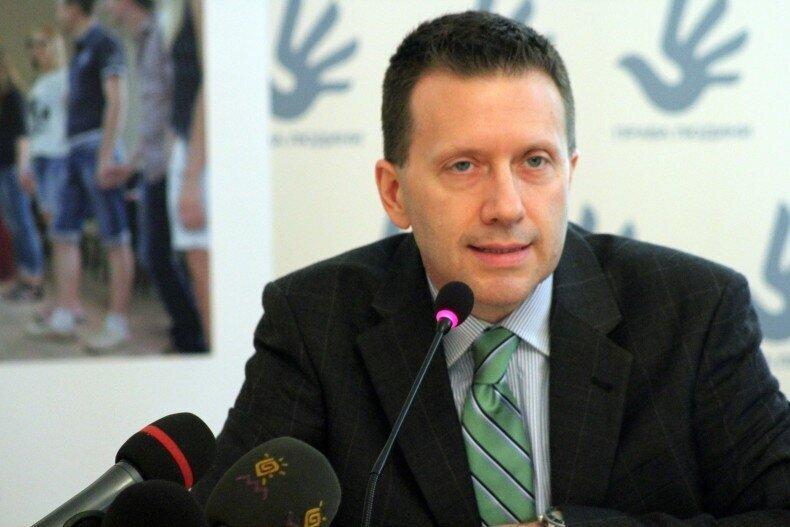 John A. Pennell has been selected to be the new Director of USAID Caucasus in Tbilisi, Georgia. USAID’s Georgia office confirmed the decision to Civil.ge and denoted that he is expected to take over the position at the end of August or beginning of September.

Pennell is arriving from a post as the Country Representative for USAID Libya. Prior to that, he was the Deputy Mission Director of the USAID Regional Mission to Ukraine and Belarus from 2015-2019, “helping to oversee the Agency’s largest Mission in the region and its efforts to counter malign Russian influence.”

Pennell also served in Ukraine from 1999-2001. Additionally, he has been the Deputy Mission Director for USAID East Africa in Nairobi, Kenya, and in other management and technical positions at USAID in Afghanistan, El Salvador, Indonesia, Iraq, and Uzbekistan.