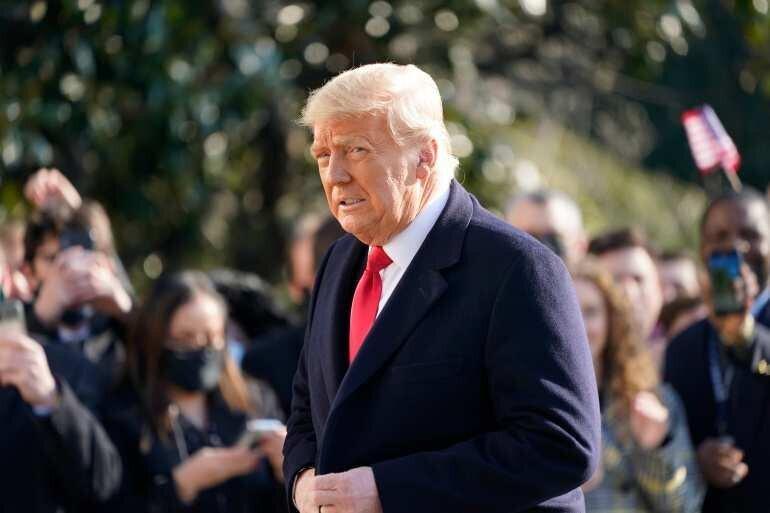 Back
New York City Mayor Bill de Blasio moved to cancel three contracts with the Trump Organization following the Capitol riot that have led organizations big and small to cut ties with President Trump and his family business.
The city said Wednesday it would begin the process of terminating agreements with the Trump Organization to operate two ice-skating rinks and a carousel in Central Park as well as the Trump Golf Links at Ferry Point golf course in the Bronx.
Revenue from the businesses is relatively small. The mayor’s move to remove Mr. Trump’s company from operating the well-known sites in the president’s hometown is more symbolic.
“The City of New York will not be associated with those unforgivable acts in any shape, way or form, and we are immediately taking steps to terminate all Trump Organization contracts,” Mr. de Blasio, a Democrat, said in a press release.
The announcement follows a similar move by the PGA of America on Sunday to cancel plans to hold the 2022 PGA Championship at the Trump National Golf Club Bedminster in New Jersey, citing risks to the PGA’s brand of being associated with Mr. Trump.
Source: WSJ
Donald Trump