NewEurope: Georgia’s hostility to foreign investment is not fitting into its EU membership goal 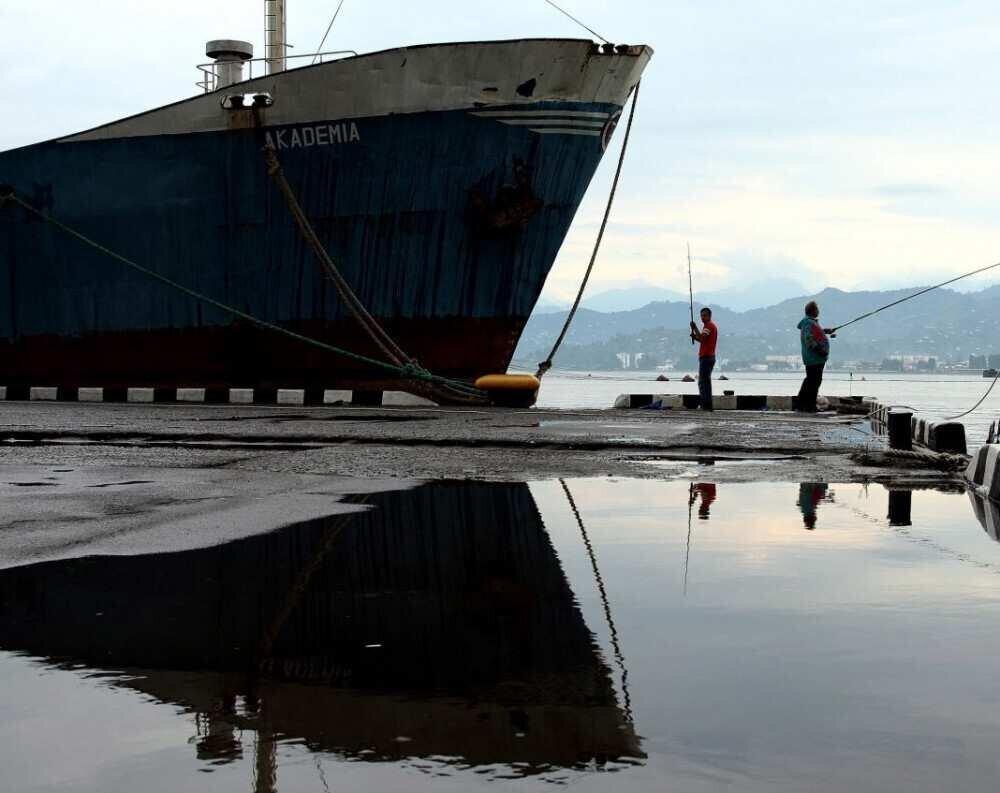 There is a growing concern in Brussels that Georgia is fast becoming an unwelcoming place for investors after the latest in a long list of foreign direct investment projects have been put in grave danger of being derailed by the Georgian government’s constant undermining, - writes neweurope.eu.

The latest case, however, could have wide-ranging knock-on effects for nearly 2 billion people and a wider region that goes far beyond the South Caucasus.

During a series of late-night meetings in mid-July, the Georgian government passed amendments to their electronic communication legislation that gave the telecoms regulatory authority (GNCC) almost complete control over telecommunications companies and gave them the ability to appoint “special managers” with absolute authority.

Some other Georgian telecoms firms wrote a letter of protest, claiming that the changes contradict other laws and are potentially unconstitutional. Their main concerns were based on the real fear that the new law could be used to curtail freedom over the internet.

However, sources say that this law seems to be aimed at one firm, in particular – Caucasus Online, whose owners, Neqsol, hail from neighbouring Azerbaijan.

Neqsol is building a digital silk way project of fibre optic cables through several countries, a move that will improve internet access for 1.8 billion people across the Caucasus, the Middle East, and the Central and South Asia regions.

When the decision was made to buy Caucuses Online in 2018, all parties met with relevant senior figures to the Georgian government, including the head of the GNCC, and throughout the series of meetings no objections were raised by the regulator or the government.

In August of 2019, after Neqsol had paid €51 million for Caucasus Online, the GNCC unexpectedly announced that it wanted to scrap the sale, supposedly because Neqsol had not, according to the GNCC, informed them of the sale in the proper fashion despite countless meetings between the two parties.

This hasn’t been the first example of Georgia undermining foreign direct investment.

One of the most notable recent cases involved Anaklia, a planned deep-water port project in western Georgia, which would have been the country’s largest infrastructure project to date. The investors behind the project filed arbitration claims against the Georgian government in July having accused them of undermining the €2 billion project. The Georgian government claimed that the investors had failed to raise sufficient funds, while the investors put the blame on the government for creating conditions that made impossible to attract any direct investments.

More recently, there was the case of Frontera Resources, an American oil company that was granted the right to develop an area of over 5,000 square kilometres in Georgia. The company had drilled countless wells and invested approximately ‎€485 million into the country since it won the contract 23 years ago.

In 2017, the ruling Georgian government accused Frontera of significantly breaching their contract and filed a lawsuit against the company. Legal wrangling continued until April of this year when the Georgian government claimed victory in the court case and announced its plan to end its lucrative contract with Frontera. As a result, Frontera is now only allowed to continue to operate within a fraction of the area that it had previously operated in.

Frontera drew strong support from the United States, where a group of congressmen and senators wrote in May to the Secretaries of State and Treasury to protest Georgia’s actions and drawing the American lawmakers’ attention to the “lack of good governance” in Georgia.

These cases cannot be viewed as isolated incidents, as the actions of the current government seemingly have a strong effect on the amount of foreign direct investments that are coming into Georgia. This has fundamentally changed the very nature of the government’s relationship with the country’s once-promising investment culture, which came largely from the West, for the worse.

Over the last two years, the amount of foreign direct investment, or FDI, into Georgia has significantly plummeted. According to the government’s own figures, Georgia attracted approximately $1.978 billion in 2017, while last year it attracted $1.310 billion, a massive decline of over $669 million. This year, Georgia is on course to perform far worse with only $171.8 million in FDI in the first quarter.

The apparent torpedoing of foreign investment projects and the pushing through of laws that could potentially curtail freedom is seemingly at odds with Georgian Foreign Minister David Zalkaliani’s comments last year wherein he said that “both EU and NATO integration are top priorities for the government and are reflected in our constitution” and that “with Georgia, Europe will clearly be richer.”

The simple fact now, however, is that Georgia has a potentially impossible uphill battle in its attempt to prove to Brussels that the statements of the foreign minister are actually true and that the EU should bother to lay out a path for further integration.