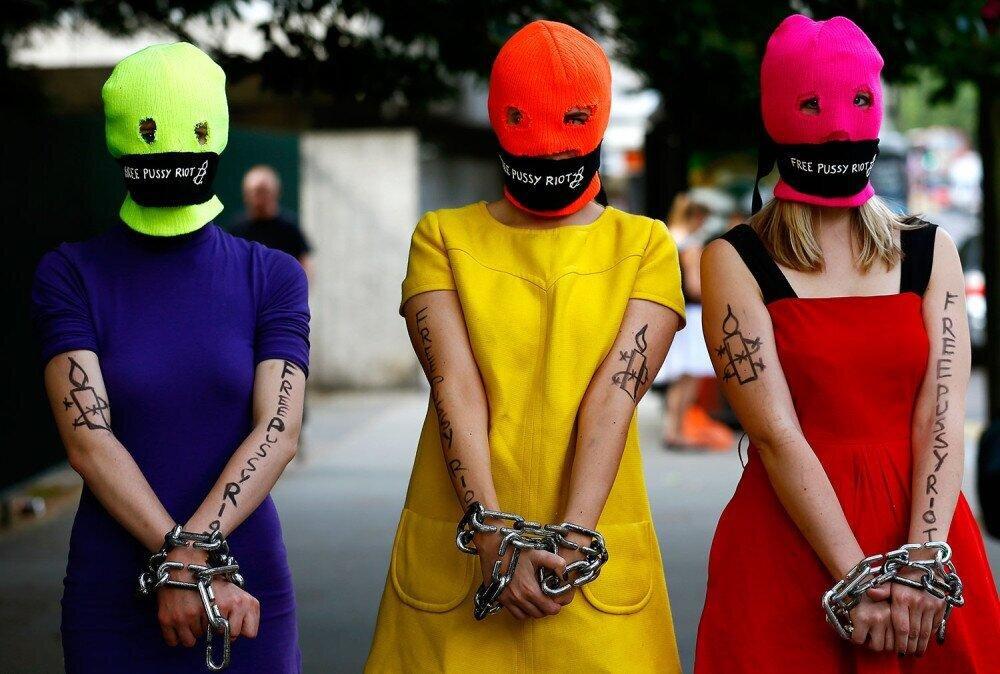 An NFT of Ukraine's flag has raised over $6.7 million for the country's defenses as cryptocurrency donations continue to flood in following the Russian invasion.

Organized by UkraineDAO, an initiative backed by a member of the Russian activist group and feminist punk band Pussy Riot, the sale saw thousands of users bid for a share of the digital image.

NFTs, or non-fungible tokens, allow buyers to prove ownership of a virtual asset -- in this case, a digital version of Ukraine's blue and yellow flag. Although the NFT was produced as a single edition on the Ethereum blockchain, bidders were able to take shared ownership of the item, with contributions ranging from 0.00001 ether (under $0.03) to 44 ether ($128,000), according to a listing on NFT sale platform PartyBid.

The sale attracted more than 3,200 individual contributions in 72 hours, amounting to just over 2,258 ether (equivalent to about $6.7 million at the time the auction concluded on Wednesday). Organizers said all the funds would go towards "Come Back Alive," a campaign supporting Ukraine's military, CNN reports.