NGOs: Ivanishvili should aware political crisis, in which the country entered 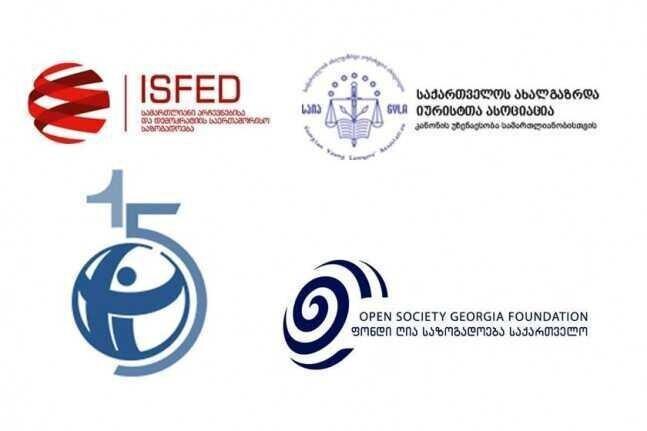 17 NGOs disseminate statement relating to the fail of constitutional changes prepared by the parliamentary majority regarding transformation onto the proportional system of elections.

“The fail of constitutional changes prepared by the parliamentary majority regarding transformation onto the proportional system of elections may turn out fatal for democratic development of the country.

Transformation onto the proportional system of elections has not been a promise of any politician. It has been the demand of the whole society, supported by all political parties and public groups.

This decision is a full responsibility of the ruling party and informal leader of the country, Bidzina Ivanishvili. He is ready to run the country through an unfair electoral system in order to maintain the power and seize the state.

It was clear to the authorities that the decision would cause a massive public uproar. However, we have the reason to suppose that Ivanishvili is contributing the chaos, which may have been conditioned due to the holding parliamentary elections with old electoral system and thus maintaining the power.

We call on Bidzina Ivanishvili and the "Georgian Dream" to realize the severe political crisis and get all political measures to overcome it", the statement reads.

To remind, Tamar Chugoshvili and Members of the Parliamentary Majority Leave the Ruling Team and Positions. The reason is fail of the bill on the transition to the proportional electoral system.

Government to subsidize the 2020 grape harvest – minimum price of Rkatsiteli, Kakhuri Mtsvane will be 80 tetri

EBRD unveils proposal to be majority green bank by 2025