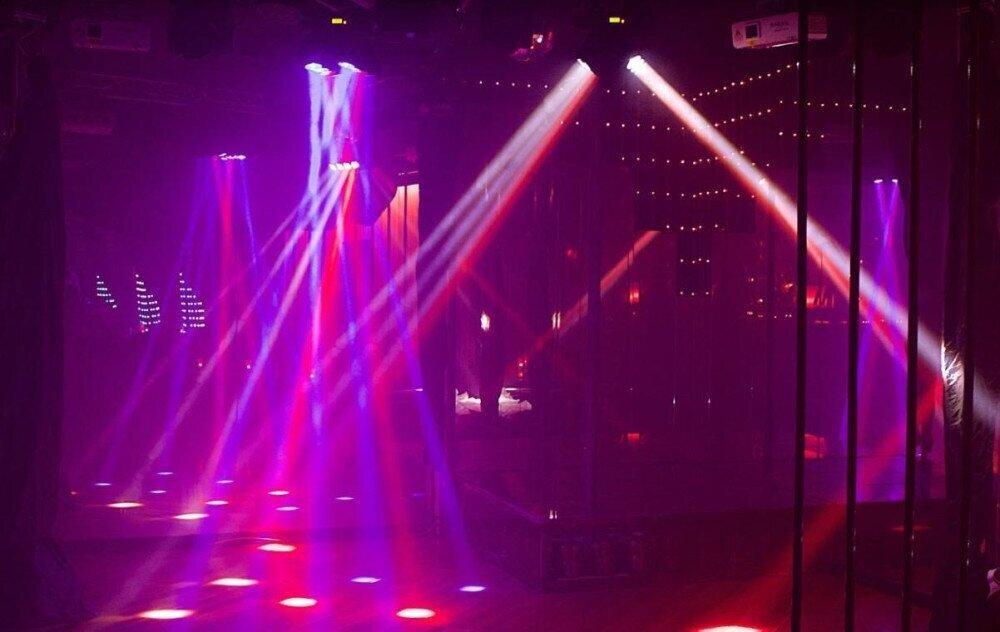 Nightclubs must reopen and have the right to work, - Kakha Kaladze, Mayor of Tbilisi City Hall declares.

The point is that the nightclubs are closed down for over 21 months due to the coronavirus pandemic. The industry holds negotiations on reopening with the government of Georgia for several months. Pilot events were held, where the virus positivity rate stood at 0.5% in compliance with regulations. Presentative of Initiative Group Act4Culture told BM.GE, that the industry will get the final response early in December. The issue will be considered at the Council meeting on December 7.

The Mayor of Tbilisi City Hall declares that nightclubs should not stop.

“Night clubs must work because they are well-organized and they have their possibility to control the condition. No one can enter there without Green Pass. This is very good from the point of view that the business will not be stopped. In addition, people have the possibility to entertain in the night clubs”, - Kakha Kaladze told BM.GE.