Nika Melia: No One Has Ever Seen Such Activity in the Elections 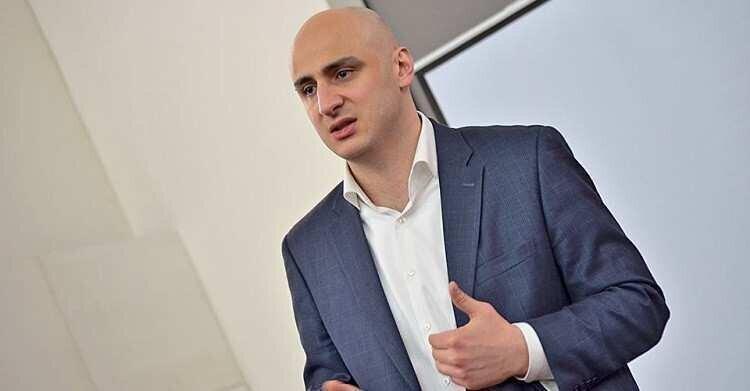 Back
"Georgian people will give an answer to Bidzina Ivanishvili today" - Nika Melia from the United National Movement stated.
According to Melia, elections are monitored by diplomatic corps so Ivanishvili won't get a chance to rig it. Melia believes that the turnout on these elections will be higher than in 2012. "I clearly see Ivanishvili's defeat. People are done with his cynism" - Melia added.
Nika Melia Elections2020