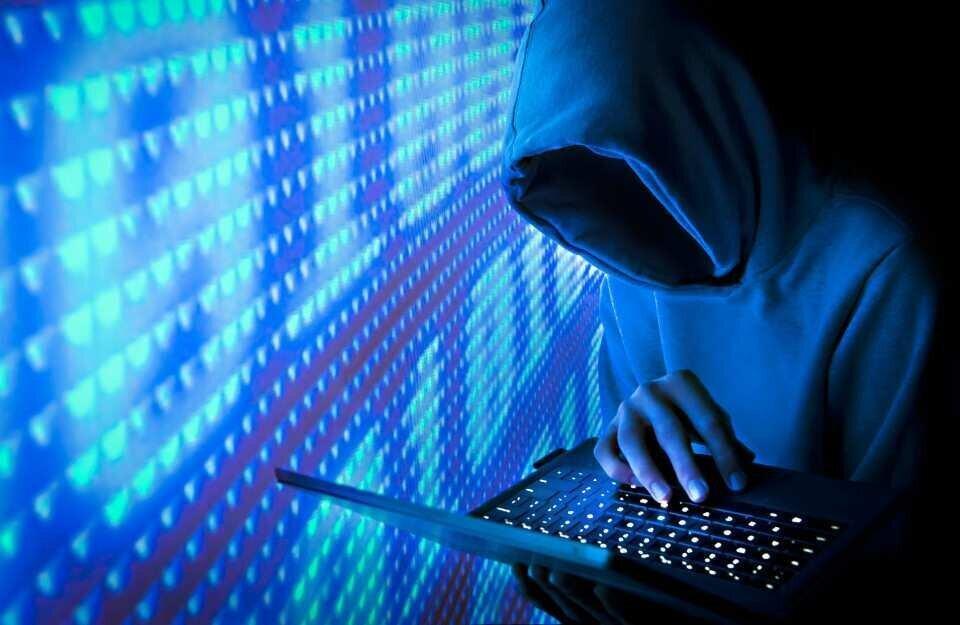 In separate statements the Interior Ministry and ruling Georgian Dream party declared that their computer infrastructure was targeted by a cyberattack.

The ruling party said “amid the ongoing developments, it is not hard to guess where this criminal act could be coming from.”

The Interior Ministry said it foiled a cyberattack on its own computer infrastructure, coming from “different countries.”

“Investigation is in progress on the fact of unauthorized handling and Illegal use of computer data,” it added. The statements come in the wake of United National Movement Chair Nika Melia’s detention.