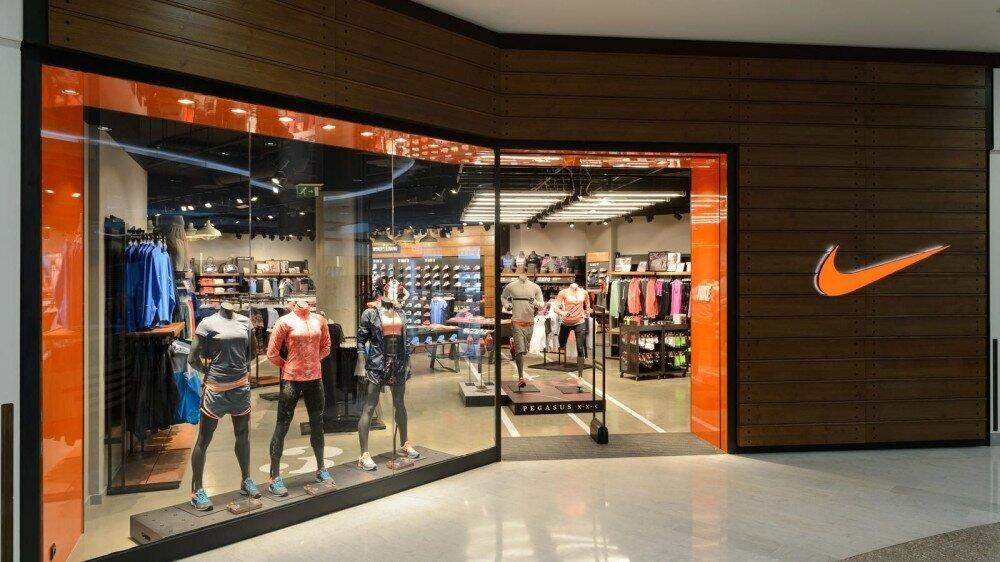 Nike posted annual income and revenue increases for the full year ending May 31, 2022, according to its financial results statement released recently.

The US sportswear company had revenues of $46.7 billion for the 12 months ending in May, which was up 5% from approximately $44.5 billion last year.

Net income increased to more than $6 billion, up almost 6% from $5.7 billion.

For the fourth quarter of fiscal 2022, which is the three-months ending May 31, the firm had revenues of $12.2 billion, slightly down from $12.3 billion from the same period last year.

Fourth-quarter results contain an approximately $150 million expense associated with the deconsolidation of its Russian operations, according to the statement.

Nike announced last week it has decided to permanently leave the Russian market, more than three months after it suspended operations amid Moscow's war on Ukraine.

The firm also said last month it will not be renewing licensing agreements with Russian retailers, AA reports.