Nikoloz Gagua: Georgia Has Preserved the Image of a Reformer Country 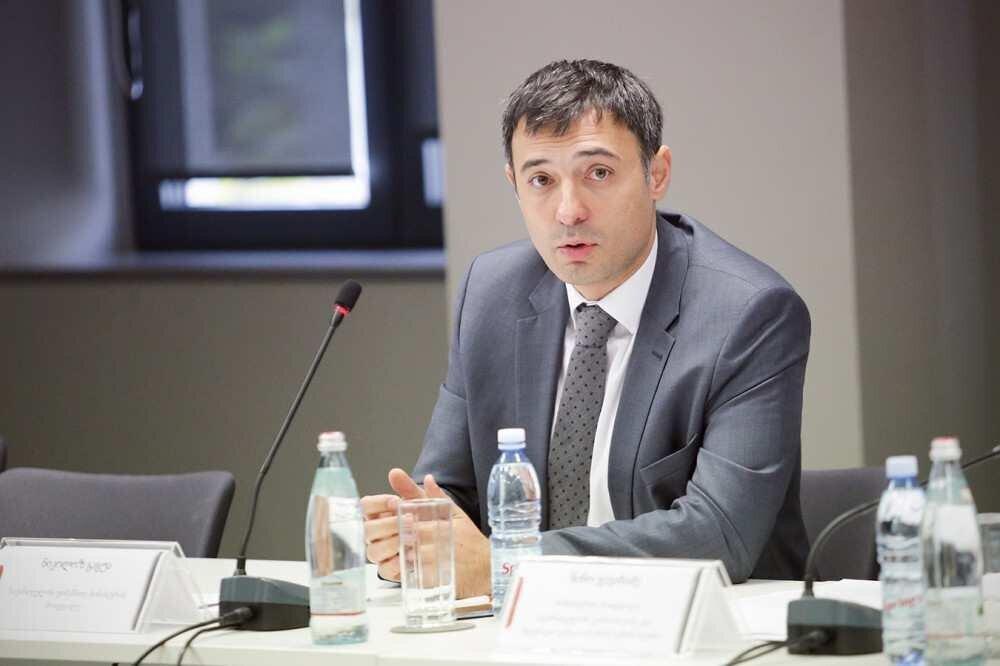 Back
"Georgia has maintained the image of a reformer country and implemented significant reforms that will help revive the economy from next year," said Deputy Finance Minister Nikoloz Gagua in an assessment of the International Monetary Fund's October report on the global economy, according to which, Georgian economy in the years 2021-2025 will increase by. 5.5% and this figure will be the highest not only in our region but in the whole of Europe.

The comment of the Deputy Minister is communicated via the press service of the Ministry of Finance.

"In the case of Georgia, the positive dynamics of 2021-2025 were clearly revealed. Our country will grow by about 5.5%% during this period, and this figure will be the highest not only in our region but in Europe. The reasons for our economic growth and revival can be listed as several factors: We have maintained a fairly high pace of infrastructure construction this year, and this pace will continue with the funding of major projects that are very important for Georgia's potential economic growth. We have also maintained the image of a reforming country and implemented reforms that will help revive the economy from next year. Simultaneously, the successful completion of negotiations with international financial institutions this year and the results achieved guarantee that the country's macroeconomic stability is not in doubt, as evidenced by the assessments of both the IMF and reputable credit rating agencies," said the Deputy Minister of Finance. Gagua.