Nino Kadagidze Became the Chairperson of the High Council of Justice 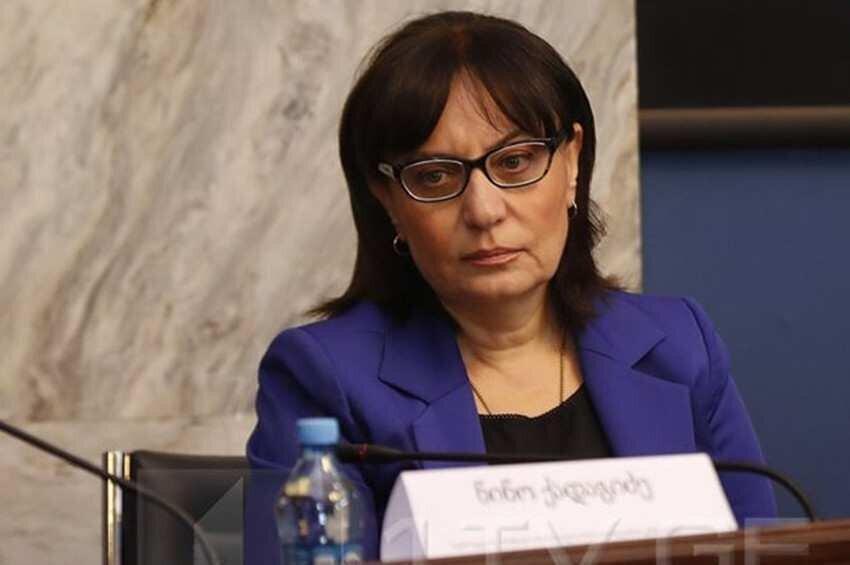 Back
Nino Kadagidze, former chairman of the Supreme Court of Georgia, became the Chairman of the High Council of Justice. The majority of council members supported Kadagidze's candidacy, and she was appointed to this position for a term of 4 years.

We want to remind you that after the Chairman of the High Council of Justice Nino Gvenetadze left the post on August 2, 2018, her duties were performed by the Secretary of the Council, Giorgi Mokautadze.

Let us remind you that Nino Kadagidze is also the chairperson of the Supreme Court.

Who should I sue; I wish they give us something - Imnadze on COVAX platform