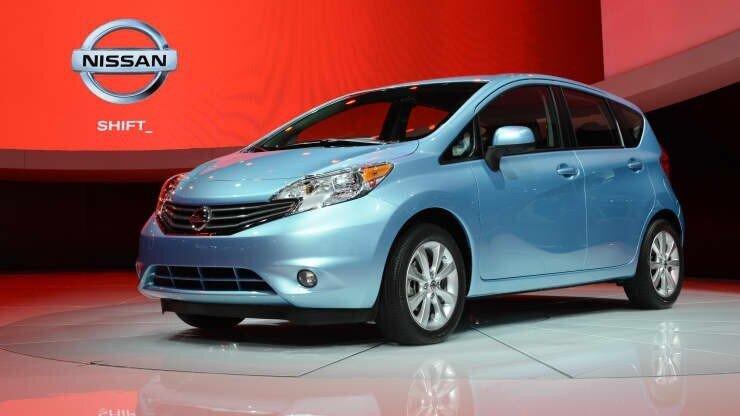 Back
Japanese car maker Nissan is planning to make half a million fewer vehicles in 2021 as the global chip shortage continues to wreak havoc on the automotive industry.
Nissan Chief Executive Makoto Uchida told CNBC’s “Squawk Box Europe” on Thursday that the company is also grappling with a surge in raw material prices.
“The impact we foresee as of speaking is about 500,000 units in terms of the production this year,” said Uchida, adding that the company will take steps to try to get production back on track.
Today’s cars rely on computer chips for everything from the management of engines to driver assistance systems.
Rivals including Ford, Volkswagen and Stellantis have also warned that their production lines could see further hits as a result of the semiconductor crisis.
Britain’s Jaguar Land Rover said last month that it was stopping car production for a “limited period” at its Castle Bromwich and Halewood manufacturing plants in England as a result of the chip shortage.

It came just two months after the company announced it was going to cut 2,000 non-factory jobs.
Elsewhere, Mercedes-maker Daimler said last month that it was cutting the hours of up to 18,500 workers and pausing production at two plants in Germany for at least a week.
Analysts predict that the global chip shortage will last well into 2022, and possibly even into 2023.
Nissan Volkswagen Ford Stellantis chip shortage