Nissan will stop the plant in St. Petersburg from March 10 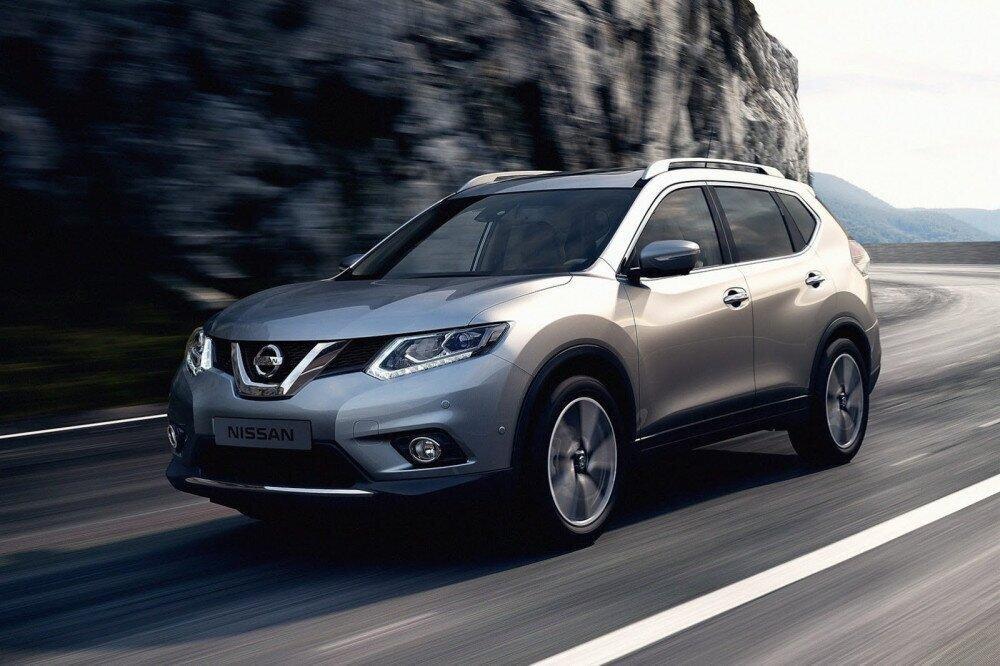 The work of the Nissan Manufacturing Rus plant (the Russian enterprise of the Japanese Nissan) will be suspended from March 10, 2022 due to delays in the supply of components. This is stated in a letter to customers and partners of the company dated March 3.

Nissan will soon raise prices for the entire model range in Russia, the document says. In addition, since March 3, the manufacturer has suspended sales to corporate customers until further notice. As follows from the letter, the company is preparing to resume placing orders and shipping spare parts from its central warehouse in Dmitrov. Prices for spare parts and accessories will also be reviewed.

Prior to this, on March 2, the company suspended deliveries to Russia of its only imported model, the Pathfinder SUV, “until the situation is clarified.” Even then, Nissan did not rule out the suspension of production due to delays in the supply of components. In total, last year the plant of the Japanese company in St. Petersburg produced 45,000 vehicles with a maximum production capacity of the enterprise of 100,000 vehicles.

Thus, there are fewer and fewer “live” car factories in Russia. On March 5, the PSMA Rus plant of the Stellantis and Mitsubishi alliance, Avtotor Kaliningrad (for assembling Kia and Hyundai models), Nissan, Chinese Haval, GAZ Group, UAZ, Mazda Sollers and Isuzu continue to work. Together, they produced about 415,000 passenger cars and light commercial vehicles (LCV) in 2021. This is only 30% of the capacities that produced cars in Russia in 2021.

The sharply increased sanctions pressure from the EU and the US due to the Russian special military operation in Ukraine, which began on February 24, and the devaluation of the ruble against the dollar and the euro led to the fact that automakers began to raise prices or stop the shipment of cars.

So did Volkswagen Group Rus (plants in the Kaluga region and Nizhny Novgorod), Renault (factory in Moscow), Mercedes (Moscow region), BMW (Kaliningrad), Hyundai, Toyota (both brands are made in St. Petersburg), Sollers Ford ( Yelabuga). Among the importers who stopped the import of cars are Audi, Porsche, General Motors (Chevrolet and Cadillac), Jaguar Land Rover, Lexus, Volvo, Honda and others.

On March 3, AvtoVAZ, controlled by the French Renault, announced that both of its sites – in Izhevsk and Tolyatti – would be idle from March 5 for four working days due to a shortage of electronic components. In 2022, these enterprises produced a total of almost 361,000 vehicles.

According to Sergey Udalov, executive director of Avtostat, most likely, all local production of cars in Russia will soon be suspended. There are three reasons for this – sanctions, problems with logistics and the lack of components, he told Vedomosti. According to the expert, the duration of downtime will depend on how long the Russian special operation in Ukraine lasts and when there will be an understanding on further interaction with foreign partners in the new realities, Time.News reports.