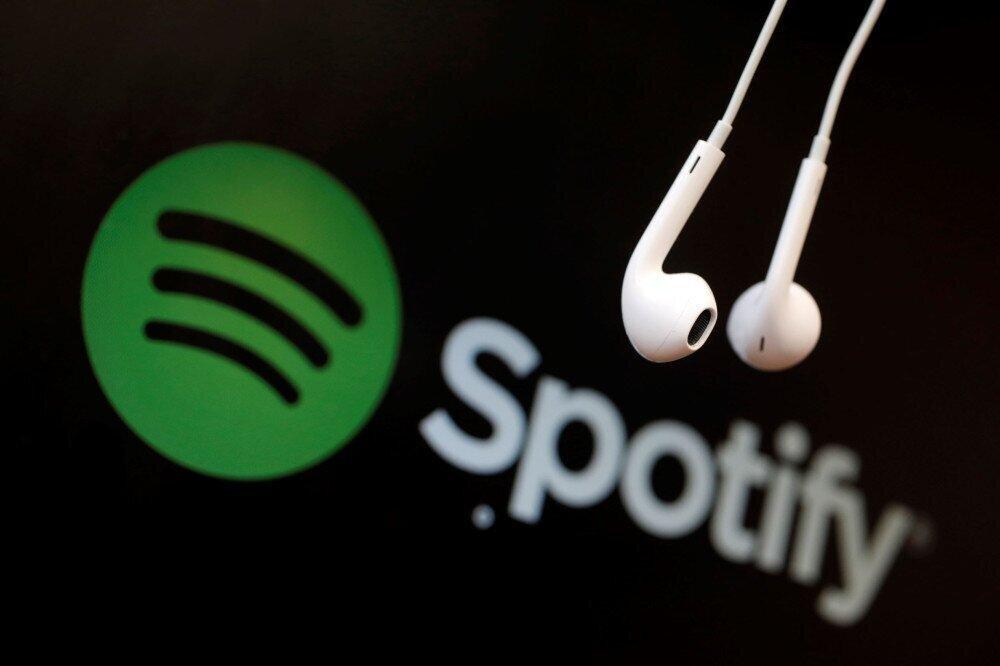 Following Netflix‘s shaky Q1 2022 results, all eyes were on Spotify today (April 27) for its equivalent fiscal announcement… and perhaps its biggest test yet in front of investors as a public company.

Well, Daniel Ek‘s company surpassed expectations in various metrics in the three months to end of March – most notably in terms of both subscribers and Monthly Active Users (MAUs).

This net growth was achieved despite SPOT’s previously-announced loss of 1.5 million subscribers in Russia in Q1, where Spotify is no longer billing users following Vladimir Putin’s invasion of Ukraine.

Spotify pinned some of its Q1 global subscriber growth on “outperformance in Latin America and Europe”.

SPOT is very confident about what’s going to unfurl in its next fiscal quarter (Q2 2022), too.

It wrote in its guidance to investors today that it expects its premium subs to rise to 187 million by the end of June this year, increasing by another 5 million subs quarter-on-quarter.

That prediction even assumes an additional 600,000 loss of subscribers from “full closure of Russian operations in April”, said Spotify.

Excluding this impact in Russia, said SPOT, it would mean the addition of approximately 6 million new subs globally in Q2 2022.

Back to Q1 2022: Spotify’s global Monthly Active Users (MAUs) hit 422 million at the close of the quarter, up by 16 million quarter-on-quarter.

That 16 million jump included the addition of 3 million MAUs due to what Spotify called a “one-time benefit”.

The firm explained: “During March, there was a brief service outage that caused users to be involuntarily logged out of Spotify. As a result, we believe certain affected users created new accounts to log back in, resulting in approximately 3 million additional MAUs in the quarter.”

Still, even without this 3 million increase, the remaining 13 million jump on Q4 2021 was 1 million ahead of Spotify’s previously-issued guidance.

Said Spotify of its MAU growth: “The business benefited from outperformance in Latin America and Rest of World, led by Indonesia, Brazil, and Mexico.

“MAU growth was particularly strong in our Gen Z audience, fueled by successful product feature launches such as our Lyrics experience, as well as marketing and content initiatives.”

Of particular interest for record labels and music publishers: Spotify reports that its ARPU (Average Revenue per Premium User) grew 6% year-on-year in Q1, and by 3% YoY on a constant currency basis.

Again, this was ahead of Spotify’s previously-issued guidance.

Spotify’s quarterly gross margin finished at 25.2% in Q1, slightly ahead of guidance. The firm said this “reflected a favorable revenue mix shift towards podcasts” (i.e. away from music) as well as “growing marketplace activity”.

These plus points for Spotify’s margin, it said, were “offset by increased non-music content spend [and] investments in music product enhancements”.
Spotify’s operating expenses totaled €677 million ($759m) in Q1, an increase of 27% YoY.

The firm explained: “Excluding the impact of Social Charge movements, Operating Expenses were slightly higher than forecast due to higher personnel costs, which was partially offset by lower advertising expenses.”

(Spotify explained that, if it was to discount the impact of its billing closure in Russia, as well as that March service outage – which led to a one-time addition of 3m MAUs in Q1 – it would be forecasting the addition of 14 million new MAUs, quarter-on-quarter, in Q2 2022.)

In addition, Spotify is forecasting total revenue of €2.80 billion in Q2 2022, and a quarterly operating loss of €197 million, which it said included an approximate “€50 million impact to Operating Expenses due to unfavorable movements in foreign exchange rates”.

Announcing its Q1 results to investors today, Spotify underlined the importance of a new deal with Google under which Android users will for the first time be able to pay for their SPOT subscription directly via the app, or choose to pay via Google’s Play Billing system.