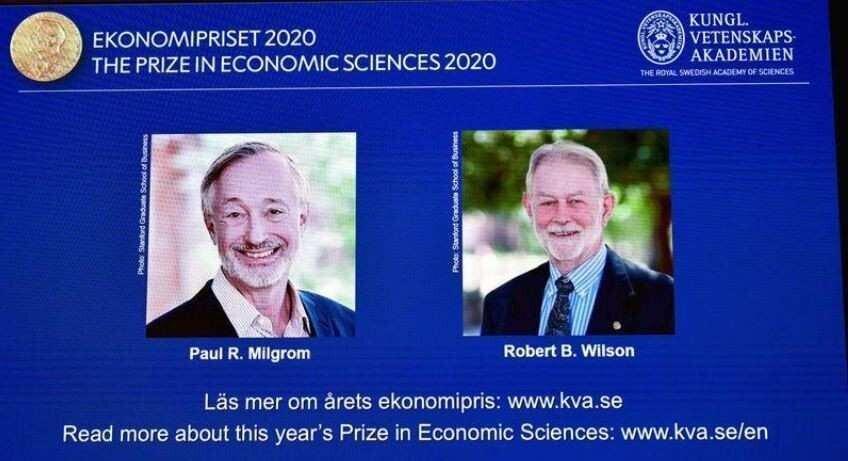 U.S. academics Paul Milgrom and Robert Wilson won the 2020 Nobel Economics on Monday for work on auctions hailed as benefiting buyers and sellers around the world of everything from fishing quotas to aircraft landing slots – Reuters reports.

The 10-million-Swedish-crown ($1.14 million) economics prize is not one of the original five awards created in the 1895 will of industrialist and dynamite inventor Alfred Nobel, but was established by Sweden’s central bank and first awarded in 1969.

The Norwegian Nobel Committee plans to go ahead with an award ceremony, albeit in a reduced format due to the coronavirus pandemic, in Oslo on Dec. 10, the anniversary of the death of Alfred Nobel.