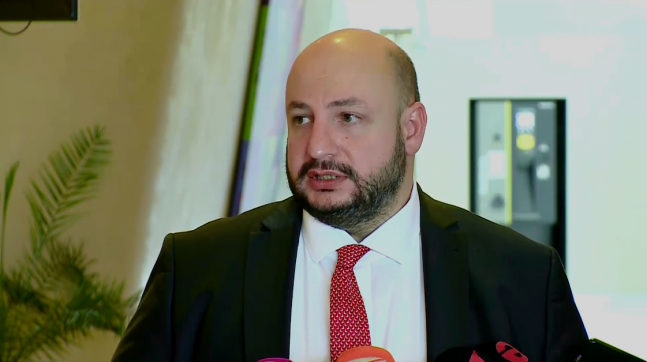 Aleksandre Dzneladze, President of Banking Association of Georgia has talked about the opening of bank accounts by Russian citizens with TV-Program Business Morning, noting that Georgian banks are guided by international standards in the process of opening bank accounts for foreign residents.

In addition, he says that in the face of increased demand from Russian citizens for opening bank accounts, there may be more refusals, which can be related to increased financial risks in Russia.

“All commercial banks are opening bank accounts to non-residents according to the international standards. Opening of a non-resident's account is considered to be a higher risk operation compared to a resident. It is also important to manage flows so that if the flow increases from a particular country or if there is additional information about sanctioning, then the risk category increases. We must say that it is absolutely realistic to request additional documentation in order to get more information about non-residents, so there might be more refusals to open accounts, "said Alexander Dzneladze.

About 20,000 Russian citizens have entered Georgia since February 24, compared to 40,000 in the same period of 2019, Georgian Interior Minister Vakhtang Gomelauri said in response to rumors about Russian influx in Georgia amid Russia’s invasion of Ukraine. The minister noted that over 3000 Russian citizens stayed in the country.