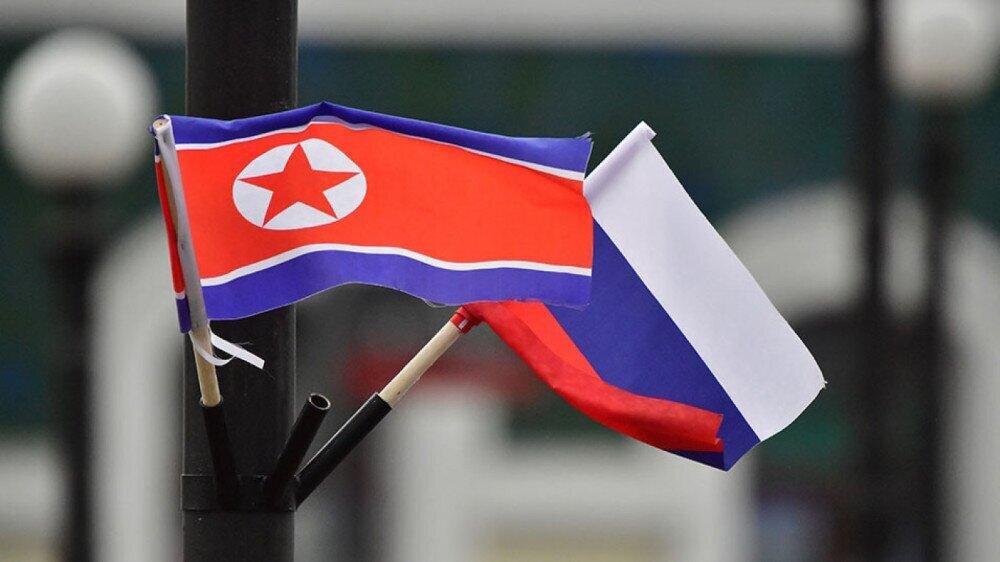 Twelve Russian horses, which have great symbolic power in North Korean mythology and political culture, and ponies were delivered to North Korea in 2019 alone.

Russia’s Far Eastern Railway told Interfax that the next rail shipment to North Korea is expected to deliver medical goods. It did not specify the date of future supplies.

North Korea was one of the first countries to seal its borders in January 2020 despite not officially reporting any Covid-19 infections for more than two years.

Russia continued to deliver food and medicine to the insular state before bilateral trade plummeted to near-zero in October 2021.

Previous reporting by the Seoul-based Daily NK suggested that North Korea had imported wheat from Russia in August and gas in October in return for support for the Ukraine invasion.

North Korea was one of the five countries that voted against a UN resolution condemning Moscow for its February 2022 invasion of Ukraine.

Putin annexed those regions in late September, along with two other partially occupied Ukrainian territories, in a move widely condemned by Ukraine’s Western allies.

North Korea was also reported to have expressed readiness to send workers to Donetsk and Luhansk to aid in their reconstruction from the war, Moscow Times reports.