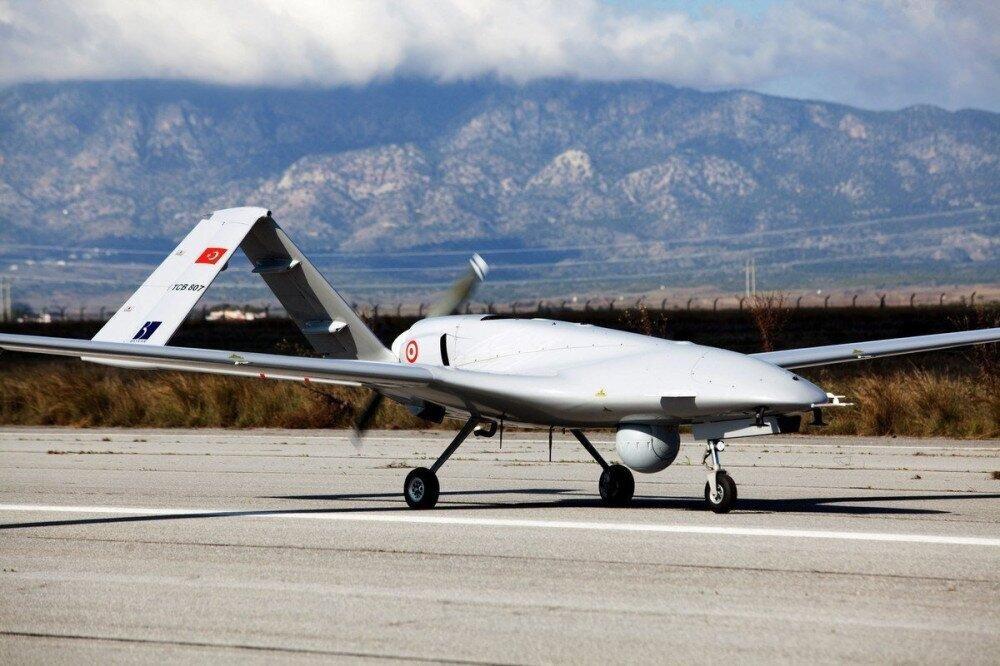 The campaign's website said Lithuania bought a TB2 in three days and both Poland and Ukraine purchased three TB2 drones in a few days, so "Norway must do the same."

Under the headline "Give a Bayraktar from the Norwegians to the Ukrainian people – show solidarity with Ukraine's fight against (Russian President Vladimir) Putin," so far 273,739 kroner (approximately $27,470) has been collected from 647 donors through the campaign.

The campaign will last till the end of September, according to the website.