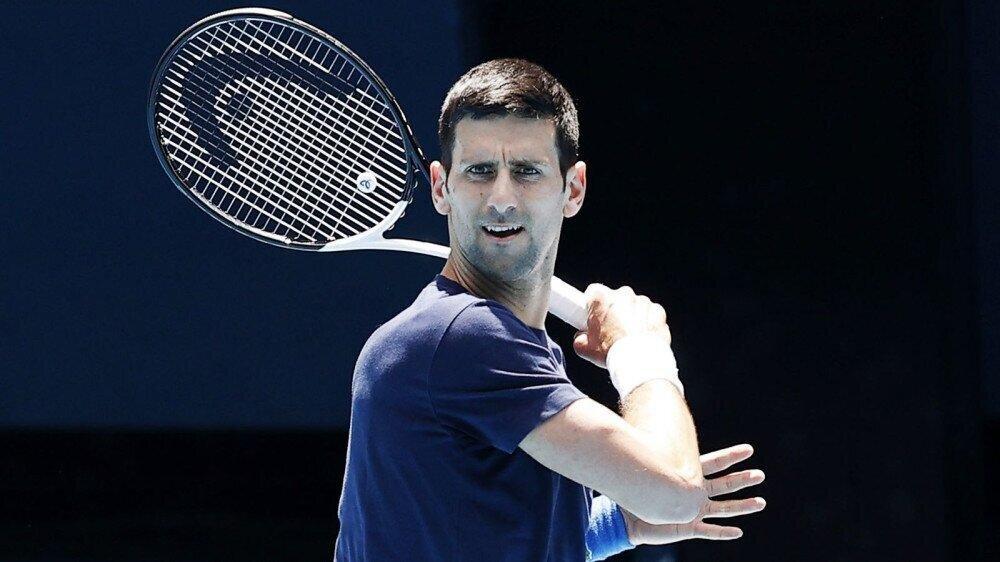 Novak Djokovic has been included in the Australian Open 2023 main-draw entry list, which was unveiled on Friday.

The tournament included the Serbian legend who was unable to compete in Melbourne this year after being deported from Australia due to his COVID-19 vaccination status.

Djokovic, 35, holds the record for most men's singles title win in the Australian Open, with nine trophies.