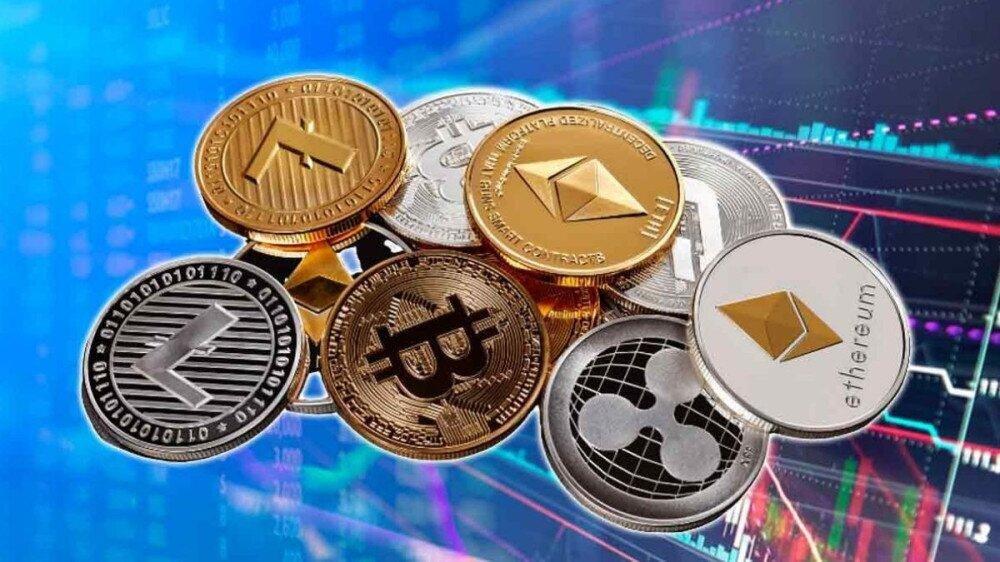 Back
The number of cryptocurrency users in Azerbaijan is 98,220, or 0.97% of the population, Report informs, citing a study by TripleA.

The number of cryptocurrency users worldwide has reached 280 million. About 100 million of them are in India. The study covers more than 140 countries.
TripleA was founded in 2017 in Singapore. The company meets the requirements of the Monetary Authority of Singapore and international standards AML (Anti-Money Laundering) and KYC (Know Your Customer or Know Your Client). It has offices in Singapore, Hong Kong, and Europe.
Azerbaijan Cryptocurrency