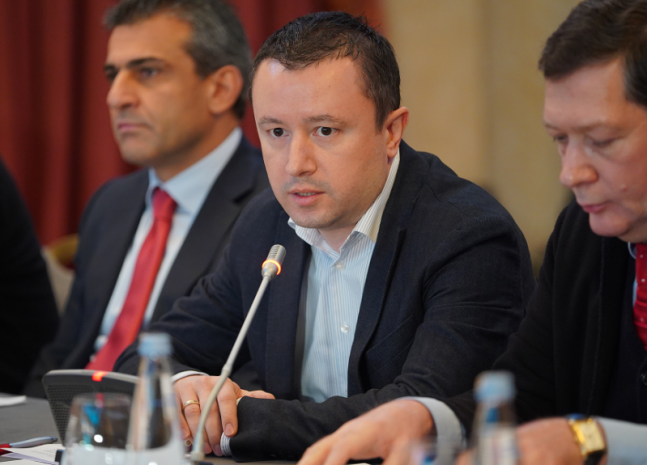 According to Deputy Minister of Economy and Sustainable Development Irakli Nadareishvili, more than 800 Georgian companies make an export to the EU, which is a significant achievement.

Irakli Nadareishvili emphasized the role and activity of the state in this direction.

"It is important that more than 125 Euro Directives have been approximated within the DCFTA, ensuring that Georgian business and the state benefit more from deep and comprehensive free trade relations with the EU," the Deputy Minister of Economy and Sustainable Development said.