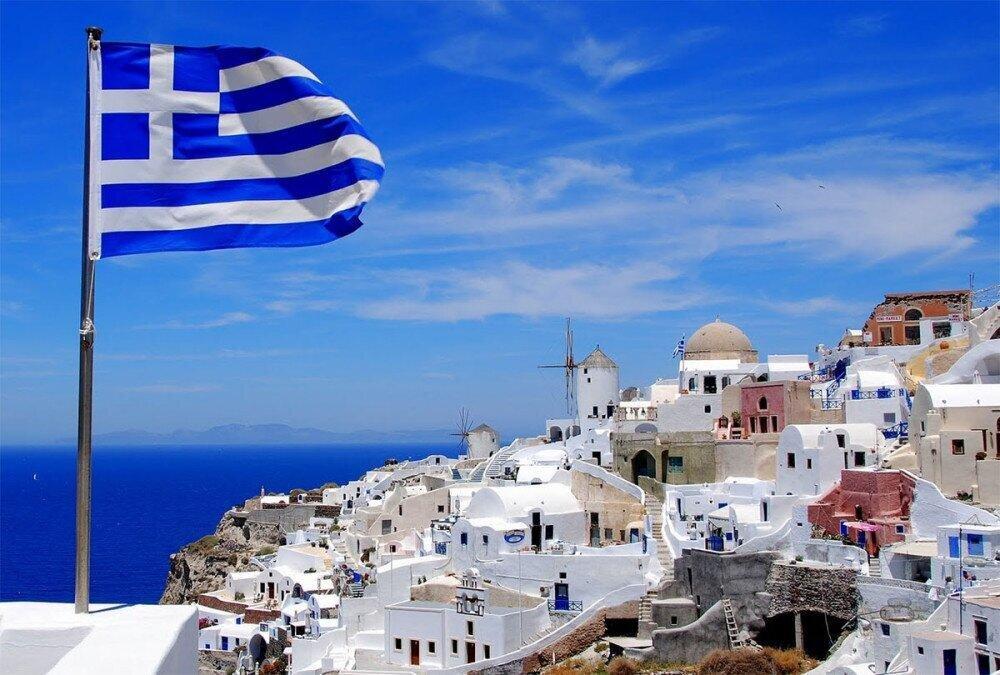 Back
The number of international tourists interested in visiting the Hellenic Republic almost doubled between January and October, with German tourists accounting for the biggest spenders in Greece during the same period, the figures from the Bank of Greece (BoG) have shown.

In addition, BoG data also shows that the average expenditure per trip also marked a notable increase by 23.7 per cent, according to Greece Travel Pages, SchengenVisaInfo.com reports.
Previously the data provided by the Greek Policy Aviation (CAA) revealed that the passenger traffic in Greece rose by 344.2 per cent, in addition to overseas arrivals, which increased by 524.7 per cent in November 2021, compared to the figures of the same period in 2020.

BoG figures also have shown an increase in travel receipts in the first ten months of this year that led to an extra 9.3 billion euros in the balance of travel services, an increase of nearly 3.5 billion euros compared to the same period of 2020.
Earlier this month, authorities in Greece launched winter tourism, following a successful year in the travel and tourism industry, as the revenues generated in this sector through the economic sector more than over €10 billion, nearly four more than expected.
In the first ten months of this year, travel receipts increased by 5.0 billion euros or 142 per cent to 10.1 million euros. At the same time, travel payments rose by 173 million euros or 23.9 per cent to 896 million euros.
Based on the same source, the rise in travel receipts was a result of a 93.8 per cent increase in inbound passenger flows to nearly 13,763 thousand and an increase of 23.7 per cent average expenditure per trip.

Tourists from Germany accounted for the biggest spenders in Greece for a period from January to October 2021, spending nearly 2.2 billion euros, marking a 103.6 per cent increase year-on-year. The number of German tourists to Greece in the first ten months of this year rose by 92.9 per cent to 2,883 thousand.

The Coronavirus outbreak caused profound damages for the tourism sector, with European Union Member States experiencing a 77 per cent decline compared to pre-pandemic levels, based on European Travel Council (ETC) data. However, Greece registered the highest number of overnight stays, only 19 per cent below compared in 2019 figures.
Greece travel tourists