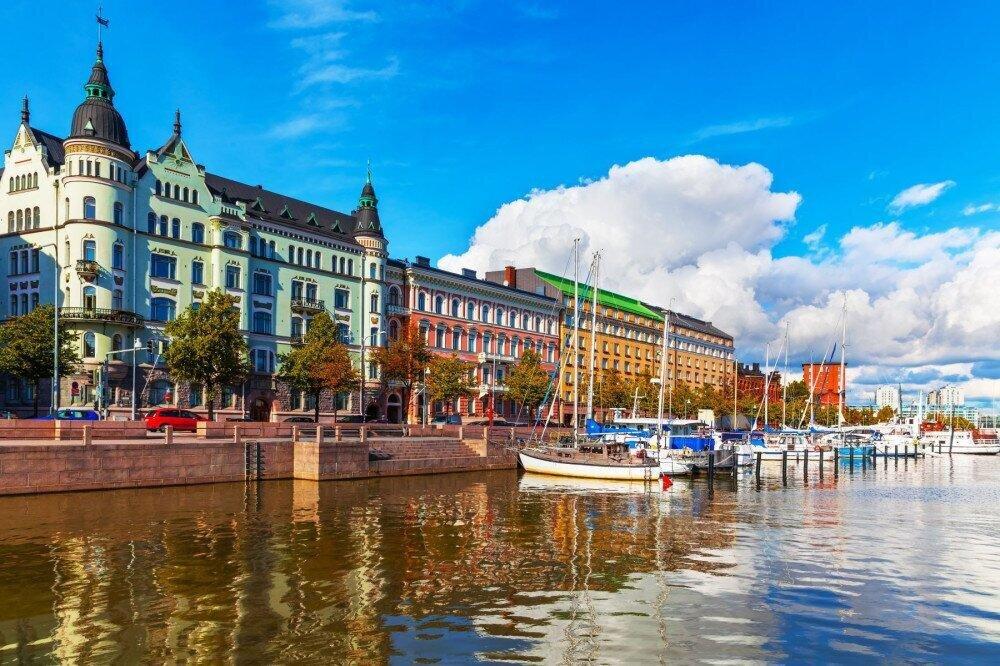 The number of Russians buying properties in Finland is increasing at a fast rate amid the Schengen visa banning threats.

The Finnish local media have revealed that citizens of Russia made 212 real estate transactions in the first seven months of 2022, from January until July 2022.

This is a significant increase compared to 2021, as throughout the whole previous year, Russians bought 222 properties in Finland.

According to YLE News, the highest number of transactions so far this year have been made in the South Karelia region, which is located close to the Finnish-Russian border. Of all the cities in this region, it has been revealed that the city of Imatra has been the most popular destination for Russians looking to buy property.

The same source points out that it is especially surprising for Russians to be purchasing properties in Finland as, due to the sanctions that have been, money cannot be transferred from the bank cards of Russians who do not work in Finland.

Citizens from non-EU countries, including Russians, are required to apply for a permit in order to be able to buy property in Finland. According to the Ministry of Defence of Finland, the permit costs a couple of hundred euros, and the processing of the permit may take several months.

While the other countries have already imposed entry restrictions for Russians, the Finnish authorities just recently decided to do so.

The Minister of Foreign Affairs of Finland said last week that a plan to limit the issuance of tourist visas for Russians was presented for discussion.

The news of the proposal was announced not long after the Ministry said that Finland is being used as a transit country to reach other EU destinations. The number of border crossings especially increased after Russia lifted its COVID-related restrictions.

Data show that from July 15 until August, the border traffic between Russia and Finland increased by 40 per cent.

While Finland has decided to only limit the number of visas granted to Russians, Estonia decided to stop issuing visas for tourist purposes. The authorities of Estonia said that from August 18, the country would no longer issue visas to citizens of Russia.

Additionally, they pointed out that Russians that hold a visa issued by Estonia will not be permitted entry into the country, SchengenVisaInfo reports.