Number of Unemployed People in Ukraine Decreased by Third Over Year 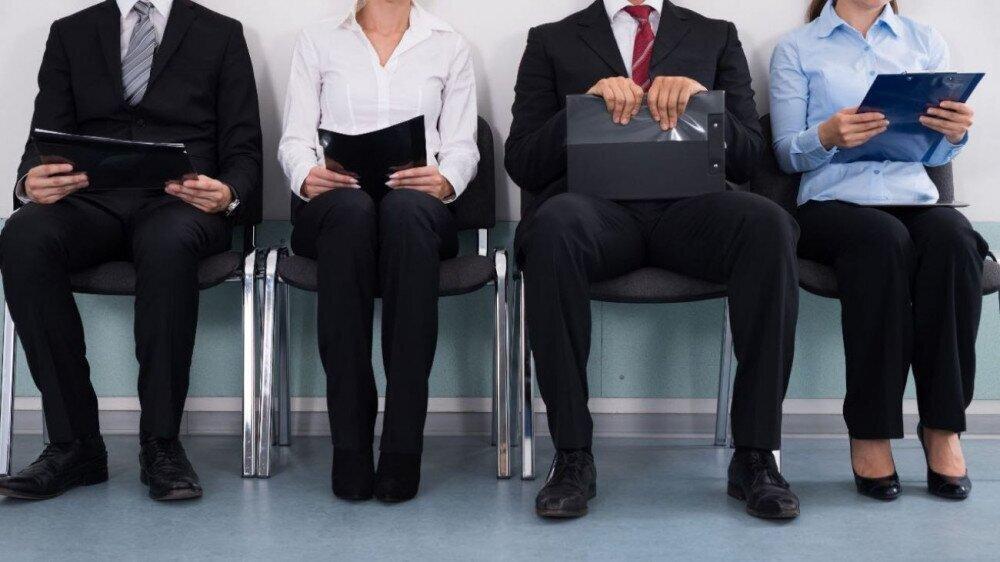 Back
The number of officially registered unemployed people in Ukraine reached 315,000 as of August 16, which is 179,000 people less than on this date last year.

"As of August 16, 2021, the number of officially registered unemployed people amounted to 315,000. This is 179,000 people or 36% less than on this date last year," Ukrinform reports, referring to the press service of the Ministry of Economy.

Ukrainian First Deputy Prime Minister - Minister of Economy Oleksiy Liubchenko announced additional government measures to create jobs as part of the implementation of national targeted, regional, investment and other programs and projects, which were commissioned by public authorities.
“As part of the implementation of such programs and projects, a special focus is on employment indicators, including the creation of new jobs. We will constantly monitor and control this process. The goal is economic recovery and change in the number of officially employed despite the challenges, such as possible new quarantine restrictions associated with new variants of coronavirus both in Ukraine and in the world," said the first deputy prime minister.